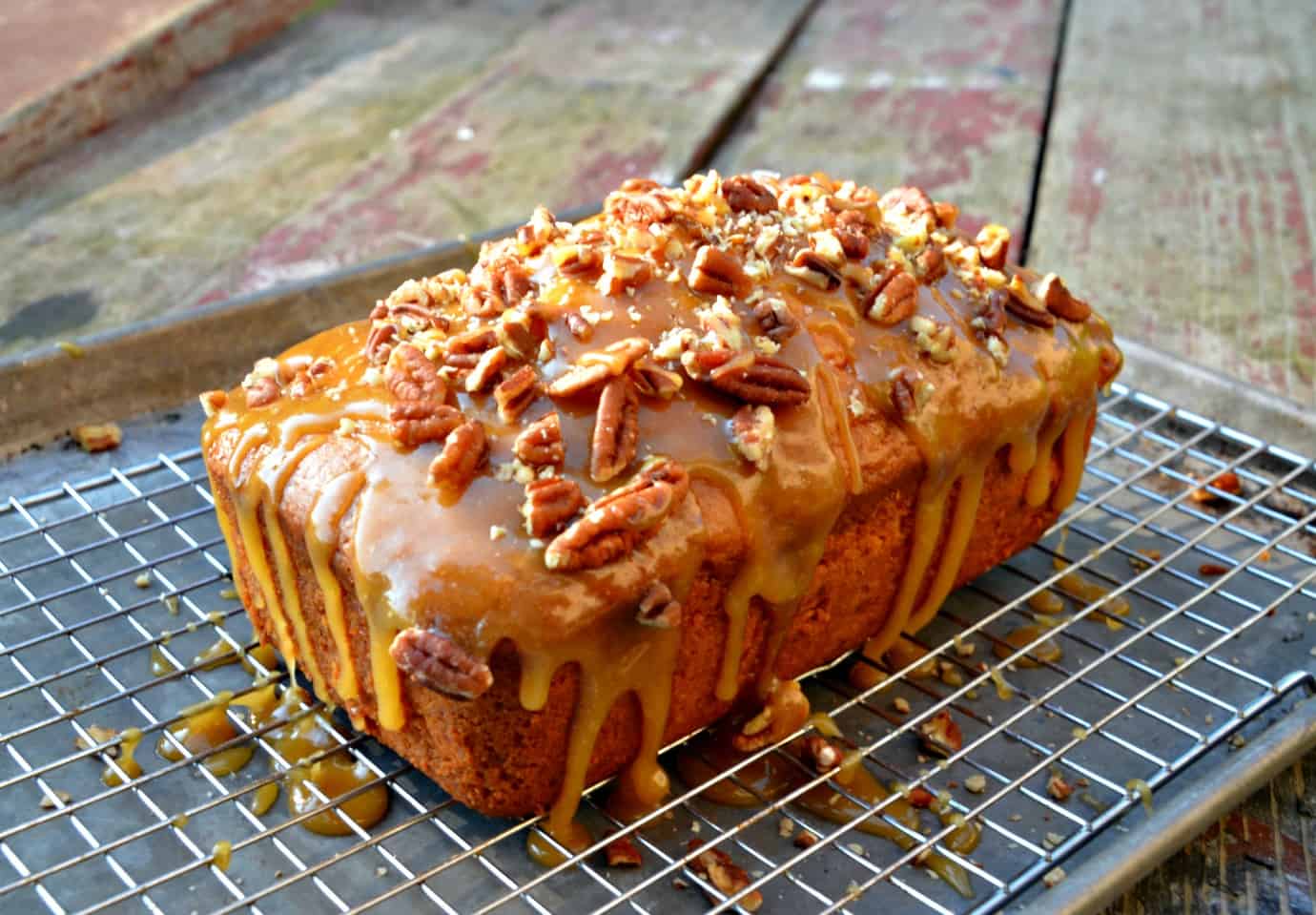 I love food, all kinds.  But it is not just the eating part I love, all the best foods have a story.  It is the food stories that that really makes me connect with  food. Whenever I am given a recipe I love to hear about it;  find out where it came from, how it has changed or adapted over the years. A recipe that was recently given to me has already created it’s own story in my family in the short amount of time I have had it. The Apple Praline Bread recipe  story, is one that has made me smile a few times in the past week, and one that speaks to just how good this recipe is.   I have been sharing recipes over email with Kitty for only a short time, but she has sent me some good ones, really good ones! We had been chatting about my fair entries for the County Fair. At the time I was kind of indecisive, and really just so crazy busy I hardly had time to think about it.  She sent me the recipe for Apple Praline Bread, saying the bread is really a good one, and looks amazing once the topping is drizzled on. I printed off the recipe, and on my next corn delivery picked up a bag of granny smith apples.

Now,  I never enter something in the fair with out making it for our family first, EVER. I like to taste it, cut into whatever it is to check out the inside,  and basically get everyone else’s opinion, so I had planned on making the Apple Praline bread within the next couple of days to test run it.   In a flurry of corn picking and delivering, going to market the days slipped by. Sunday, the day before the baked goods have to be entered, I had planned on baking. I had a whole list of stuff I wanted to make. I still had not even tried the Apple Praline Bread recipe, I figured when I did make it I would double the recipe and make two. One for us, and one to enter. The turn of events had me as support crew for my daughter’s hay bale competition, driving her to get supplies, and offering help. It all took longer than we both expected.

After dinner was cooked and cleaned up I started on my Fair entries at 8:30 pm. I was tired, my planned entries quickly dropped from 4 to 2, with no extras. I would like to say that based on all my culinary experience I could tell that the recipe the Apple Praline bread would be good just by looking at the ingredients, but it was more of a leap of faith.  Once the bread started cooking  my husband was roused from his recliner in the living room and came into to see what “smells so good”, I was pretty sure at that point this bread would be as good as Kitty said based on scent alone. I told him it was for the fair, and if he cut into my Apple Praline Bread while I was asleep there would be problems. 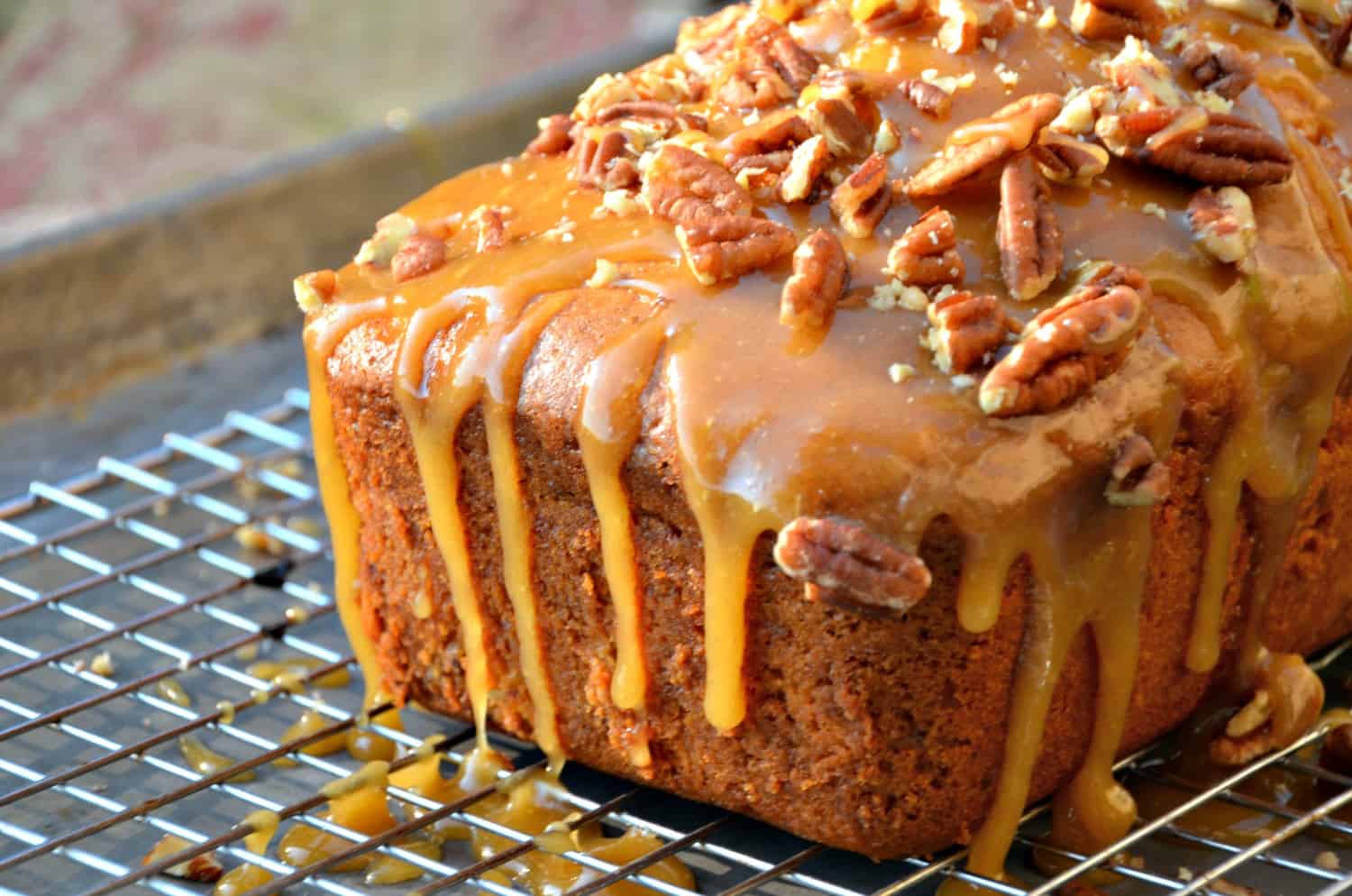 The next morning I added the praline topping to the bread. The kids all stood around the counter with puppy dog eyes, and watched as I drizzled the topping all over the bread. Comments were made like “why don’t we get this”? .  I sprinkled pecans on the top and let it set for an hour before I brought it down to the fairgrounds along with my Double Chocolate Zucchini Bread, without ever even trying a tiny bite.

At 2 o’clock I went back down to the fair grounds to check on my results. I had got 2 blue ribbons,  my only entries both took first place! 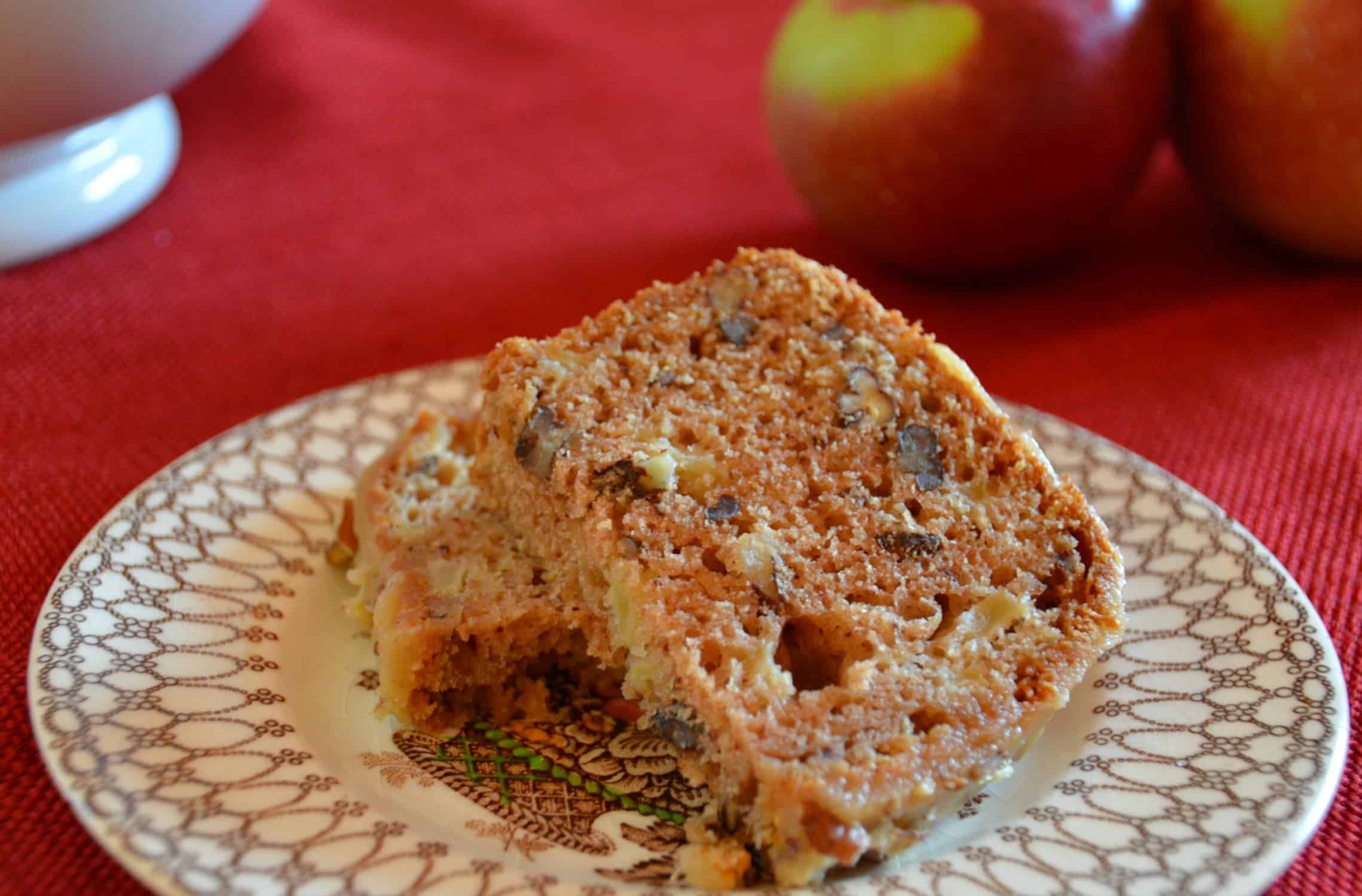 I did eventually make the Apple Praline Bread for my family, and it was a huge  hit!  This bread is the quintessential  Autumn bread. The tart baking apples, and cinnamon just tastes like Fall, and the praline topping reminds me of caramel apples. I have added this recipe to my recipe binder that holds all my favorite recipes, and have made it a few times, but my family still talks about the Apple Bread Fair Entry no one had ever eaten. 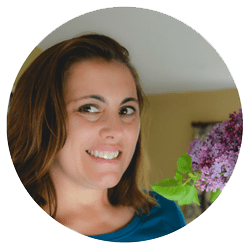 Home in the Finger Lakes was created to help families live well, have fun and enjoy life in Upstate New York.
Read More