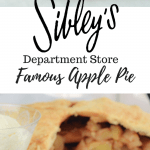 The turn of the century recipe for Apple Pie from Sibley’s Department Store, and holiday traditions at Midtown.

I have been collecting recipes for quite a while, and usually, the backstory is just as good as the prepared dish.  I have decided I want to try to find and make as many Upstate New York signature recipes as I could in 2017 (call this a head start).  In fact, I already have a few here and I have been recategorizing these recipes so they are easier to find. 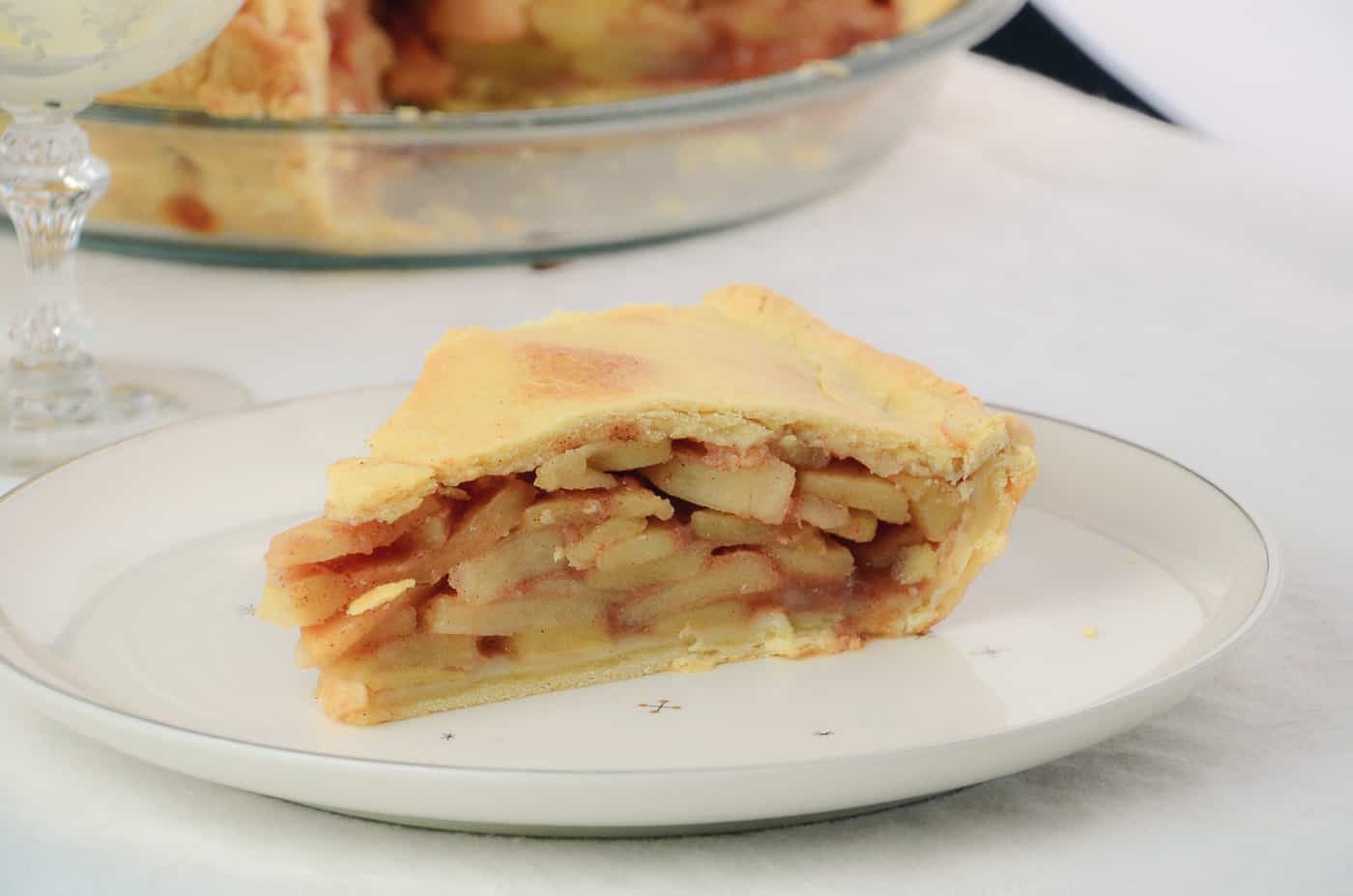 I love the idea of combining nostalgia, local history, and really good food, and it wasn’t long before I had a list of dishes from long-gone eateries and hard to find local favorites I want to make. Maybe it is because of the holidays, but baked goodies from Sibley’s bakery was at the top of my list. 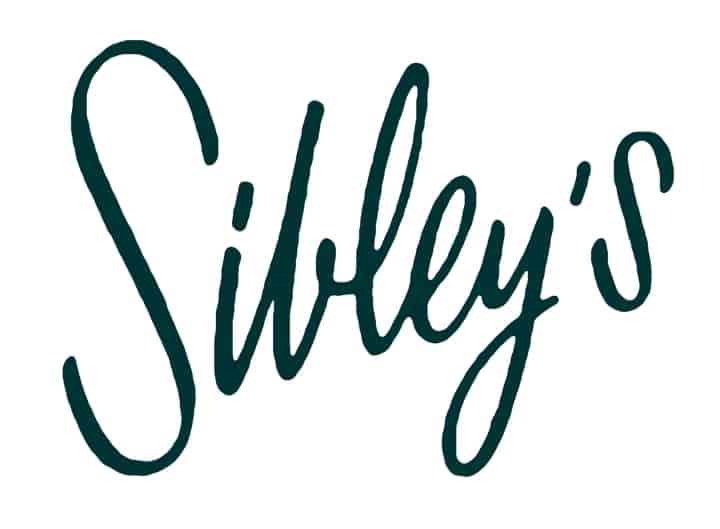 For anybody who is unfamiliar with the Sibley’s Department store, here is a condensed history of the rise and fall of one the most prestigious department stores in the area. Sibley’s was founded in 1868 right here in Rochester and has been credited with ushering in a whole new kind of shopping experience for consumers, encouraging customers to linger, admire carefully arranged displays, and socialize over in-store baked goods.

Sibley’s is now gone. The department store was acquired by May  Department Stores in the Mid-Nineteen Eighties,  and stores that operated under the Sibley’s name were merged into May Company’s Kaufmann’s name in 1990.  Honestly, my memory of  Sibley’s has more to do with Midtown Plaza (that was across the street from Sibley’s) Christmas traditions and activities than actually shopping in the store.

During the holiday season, Midtown Plaza transformed into a magical place. There was a mini monorail that the kids could ride, a massive Christmas tree, and, of course, Santa. Combined with the permanently installed Clock of Nations (currently homed in the Rochester International Airport) which to me always seemed more a member of the holiday attractions, the main hall of the mall was a  holiday wonderland for kids of all ages. 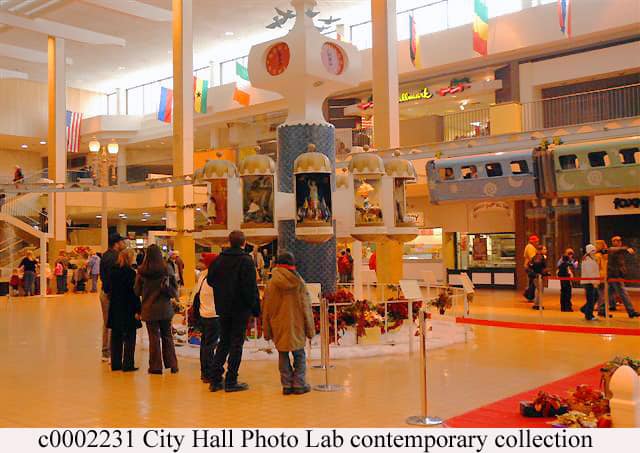 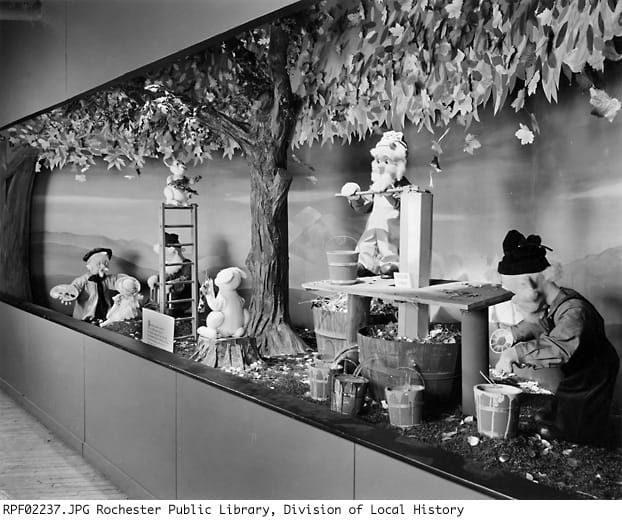 I spent some time searching for recipes from Sibley’s Bakery without much luck. I did find many requests for the cut-out cookies in forums, but no one seemed to have that recipe.  I did come across this image of an Apple Pie recipe in the Things I Remember About Rochester Facebook Group. I contacted the original poster who graciously allowed me the use of her image, and got to work trying out this pie recipe. 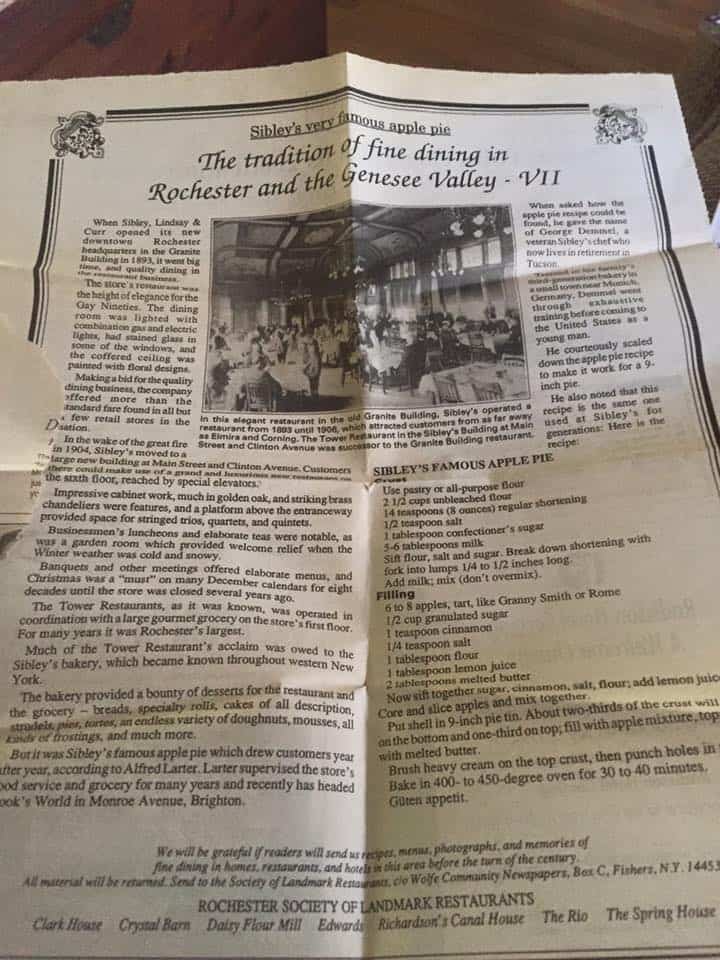 I was pretty committed to following this recipe as written, and I did follow this recipe to the letter for authenticity. The instructions were vague (most old recipes are), but the pie dough recipe was one of the most difficult I have ever made. The flour, fat liquid measurement seemed to be way off, and there really was barely enough dough for a 9-inch pie. If you are keen on recreating a Sibley’s Apple Pie in your own kitchen, I would strongly encourage you to use your favorite pie dough recipe, while I did eventually get the recipe to work, the results were simply “ok”, and in hindsight not worth the effort and frustration.

What did work? The filling. This filling is pure unadulterated apple pie, your grandmother would be proud of this filling.  The cinnamon to apple ratio seemed perfect, and the filling thickened up beautifully. I will definitely be revisiting this recipe for the filling.

I followed this recipe to the letter for authenticity, and the instructions were vague (most old recipes are), but the pie dough recipe was one of the most difficult I have ever made. The flour, fat liquid measurement seemed to be way off, and there really was barely enough dough for a 9-inch pie. While the pie dough disappoints, the filling is everything. This is the perfect example of an old-fashioned apple pie filling. This is a filling for pie purists, it tastes like apples, with a hint of spice and butter. I strongly encourage you to try the filling in your favorite pie crust recipe. I have included the pie dough recipe here, but I can't in good conscience say it is worth the effort. 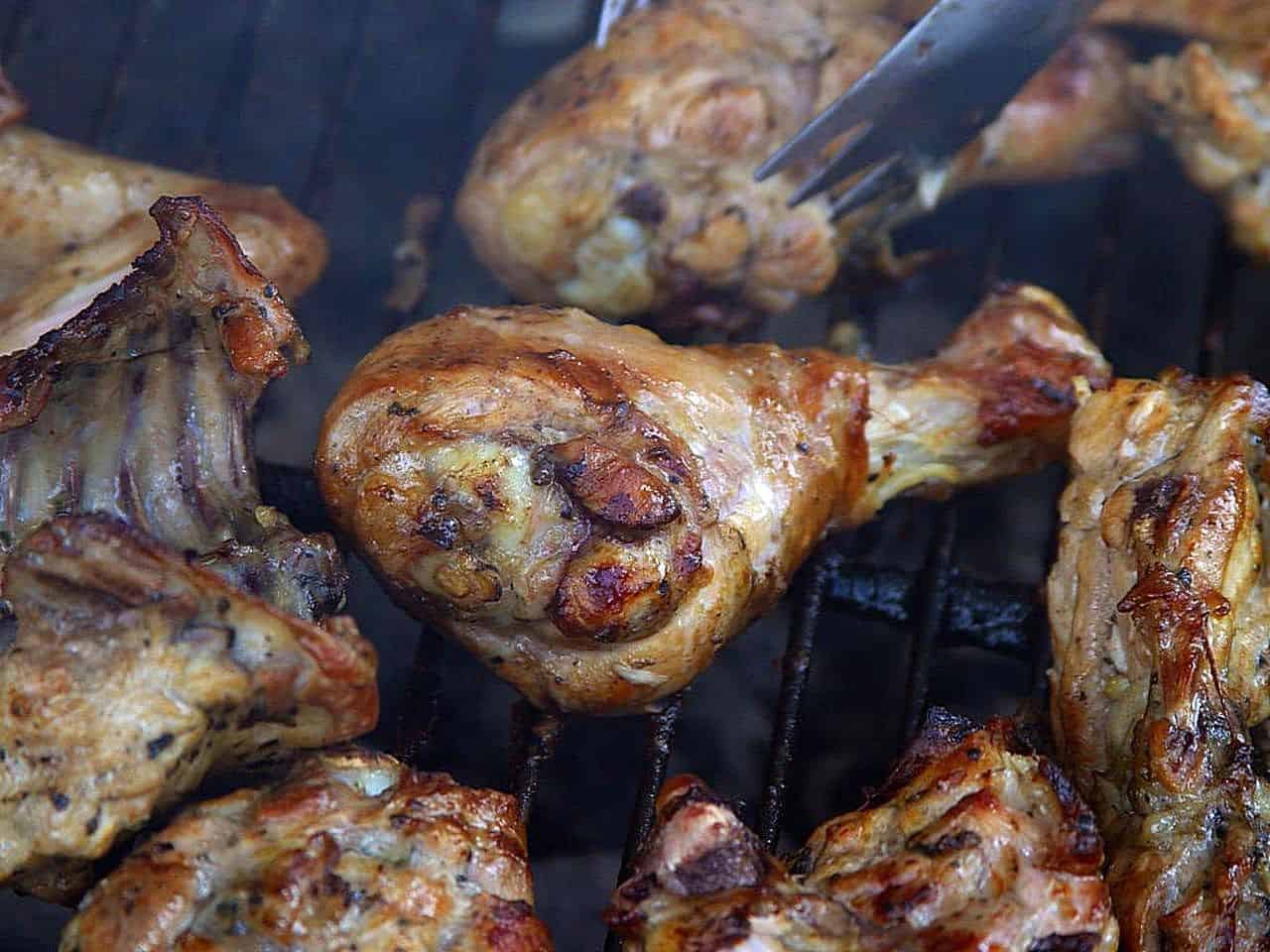 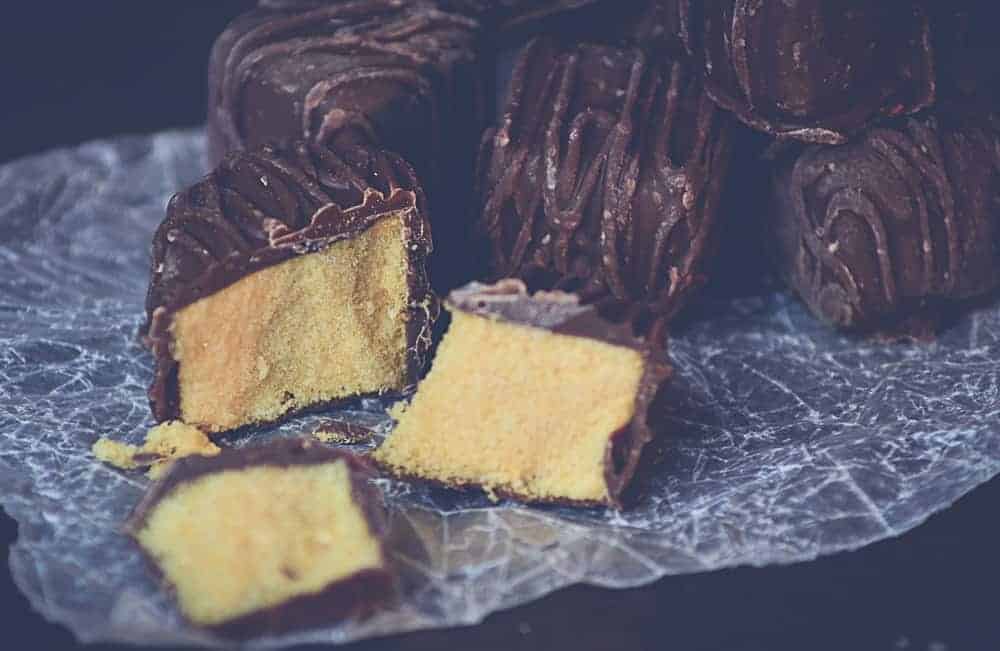 I also remember McCurdy's bakery at midtown plaza. I wish I had the recipe for their large chocolate chip cookies. They were amazing!

[…] the corner of Main and Elm streets in Rochester, directly across the street and in competition with Sibley’s. McCurdy’s boasted 6 floors to shop, and had 2 places to dine; The Garden Room Restaurant, […]

My sister and I are looking for Sibley’s Merry Widow Cake. It had several layers. Crushed nuts on the sides and tiny rosebuds around the top edge. I became our birthday tradition. Thanks, Anne Bisceglia

Ohh that sounds like it was a pretty cake! I haven't run across it yet, but I will keep my eyes peeled!

Thank you for pointing that out Rosanne I fixed it!

Loved your post about Sibleys apple pie. My favorite restaurant downtown was The Manhattan. They made the best cheese rarebit I have ever had.

Lots of delicious memories of the different restaurants downtown.