“Brother bought a coconut
He bought it for a dime.
His sister had another She paid it for the lime.”

Is it even seriously possible to think about Coconut and Lime without thinking of the song Coconut? Lime and coconut is a perfect flavor combination for summer. Tangy and sweet, Coconut Lime Cupcakes are fun and tropical treat.

For the longest time I thought mixing coconut and lime would actually give you a stomach ache! I assumed the lime curdled the coconut milk similar to the way lemon curdles  regular milk. Turns out the combination is  just so yummy it is hard to control yourself and eat, or in the case of the song drink just one!

These Coconut Lime cupcakes are so easy, they begin with a box of lemon cake mix, and just a few ingredients.  I think these cupcakes have just the right balance of coconut. I am not a huge fan of artificial coconut flavors, to me whatever I bake using it ends up tasting like what I imagine suntan oil would. If you like a more coconut flavor though, increase the coconut extract and decrease the vanilla by the same amount, although I would not go over 1 teaspoon of coconut.

For the Lime Buttercream Frosting: 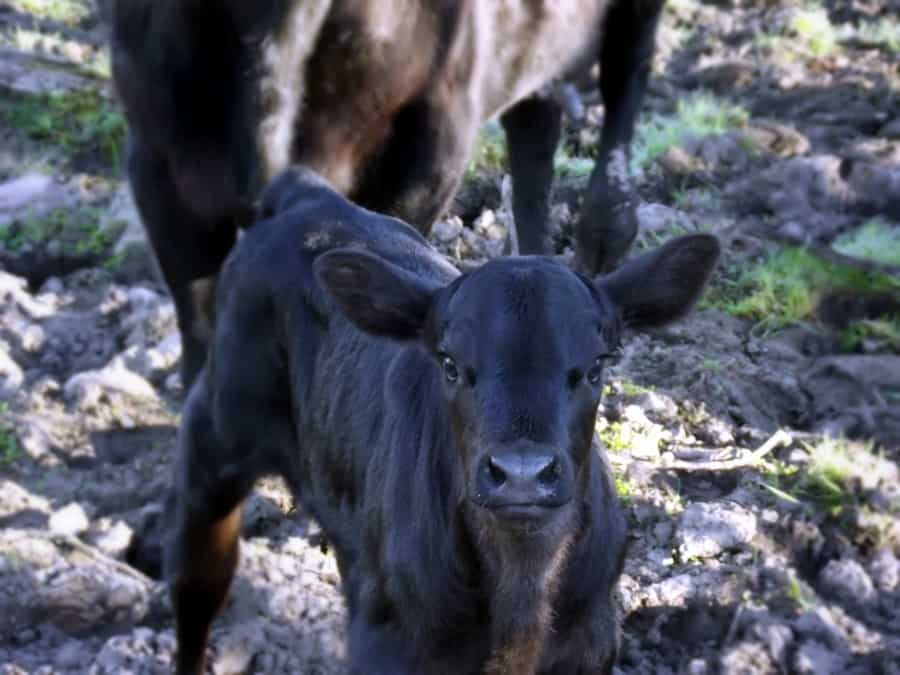 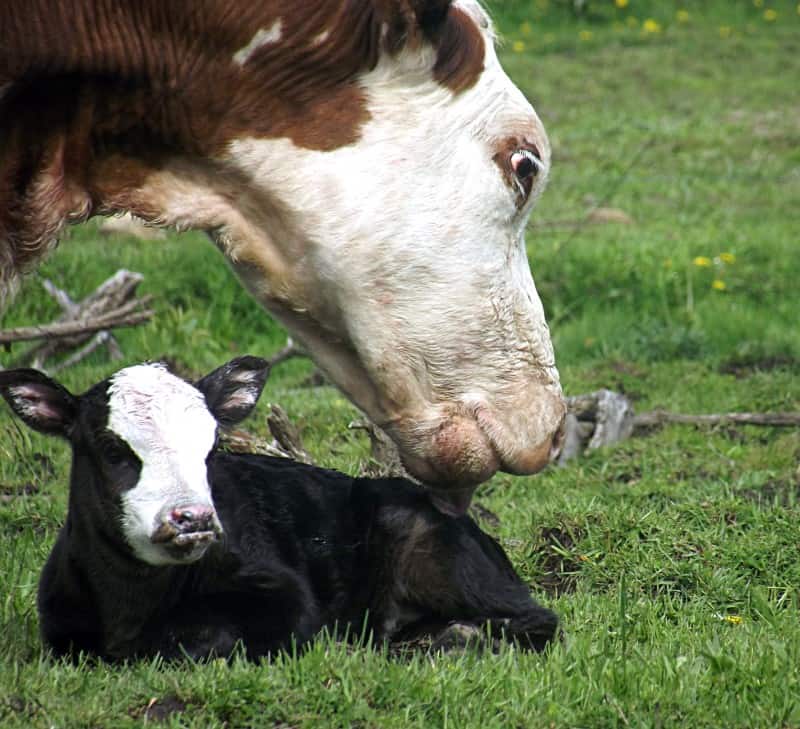 Rachel @ I Love My Disorganized Life

OK, I am totally familiar with this song. But have never had lime an coconut together. Lime and pineapple, yes {as in pina coladas} Going to need to try these, since the look fabulous! I have NO idea how you find the time to bake, with all those cows that need tending to!

Thank you Rachel! Some days I feel like I am doing great and other days, I can barely keep my head above water with all that is going on here. We just go day to day. We are now up to 18 calves!

Mmmm :) These cupcakes look amazing! Thank you so much for linking up with me this week at Tasty Tuesdays! I’ve pinned this & shared it with my followers!

Thank you so much Anyonita! I was look forward to Tasty Tuesdays

These cupcakes are right in time for summer!! Coconut & Lime is such a great combination - I just have to make these. Pinning right now. :) Thank you for sharing at Tasty Tuesday - hope to see you next week!

Thank you so much Jess! They are very summery and tropical!

I am in love with lime and coconut! Fabulous muffins Jennifer!

Thank you Tanya, I think I was inspired by your bars, they looked amazing :-)

Found you through the Tasty Tuesdays Link party. These cupcakes look delicious! Coconut has to be one of my favorite flavors!

Thank you so much Angela!