I was recently looking back through my archives and came to the realization I had only posted 20 times in 2016, and there was a period of time where I didn’t post a single thing for 3 months straight. In the past I have posted a year in review, sharing blog highlights and whatever else was new around the blog. But there obviously isn’t much material to work with in that department, so I thought maybe a recap of my year would be a good way to catch you guys up on what has been going on.

My Aunt, and God Mother passed away. She had been battling a chronic illness for most of her adult life. And while I won’t go into details of her illness, it often feels the illness actually took her away from the family many years before it physically took her. It has been difficult to come to terms with her passing, and watching my family sort through the aftermath… she was a complicated person, with a complicated illness.  At a time in my childhood, I spent as much of my day with her as I did my parents, when I was 16 I even worked with her at Burger King, my first job, I have so many fond memories of that time. I miss her but take comfort in knowing she is finally at peace.

The summer was one of the most challenging growing seasons I can remember since being married to my farmer hubby. There was talk that it was the worst drought in 30 years, I have no idea if that is true, but it was bad, and it was also the 3 month time period I didn’t make a blog entry at all. It was one of those situations where I felt if I wrote I needed to address the drought, it was, after all, affecting almost every area of my life, but I just didn’t want to talk about it. Drought-related info was on the news daily, and I very honestly was sick of the whole situation, it seemed simpler to keep my head down and help out, doing what we could with what we had. All that being said, we were fortunate the growing season was not a complete loss, the corn was some of the sweetest I have had in a long time, and we did manage to eke out 3 cuttings of hay. 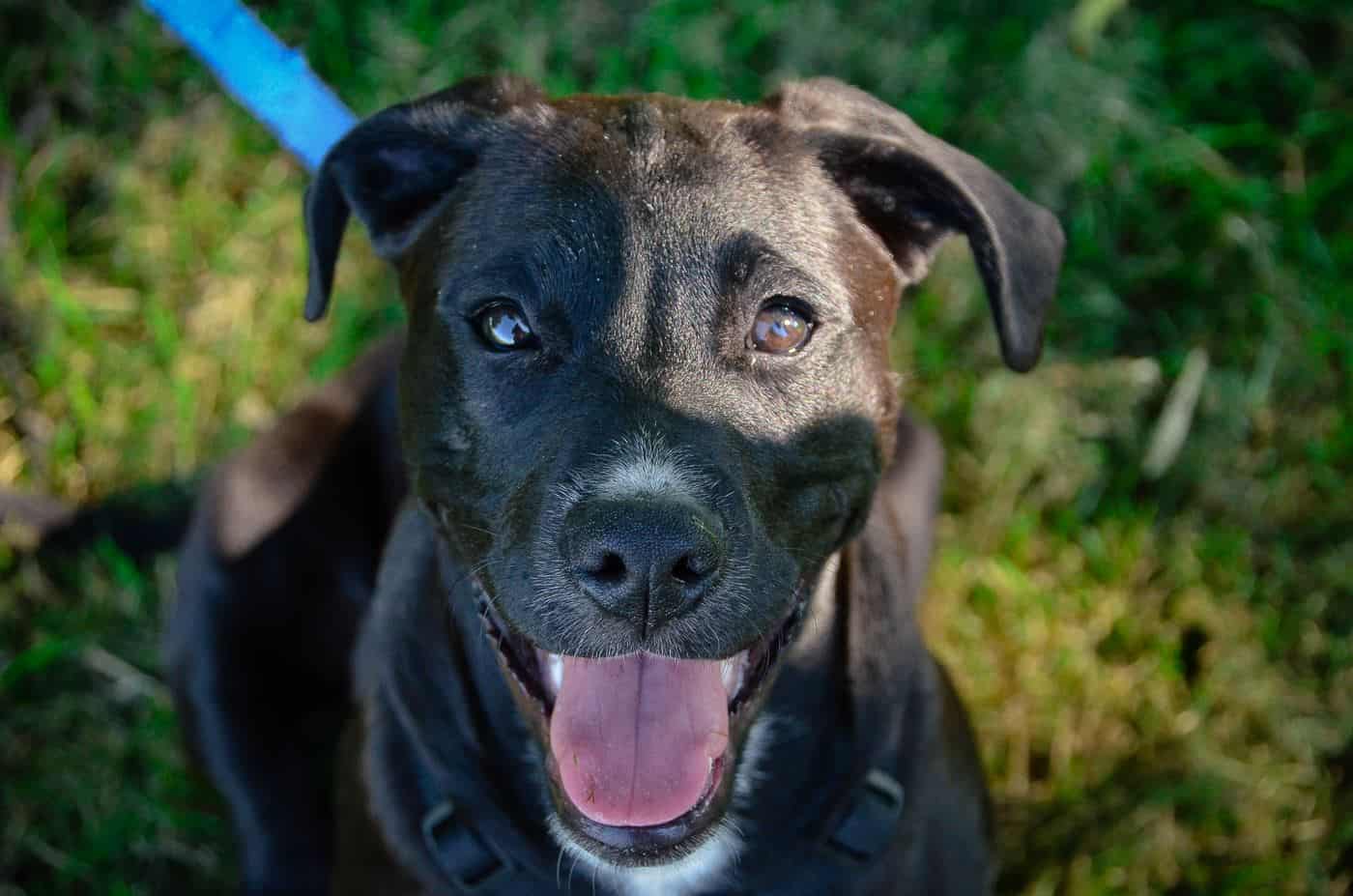 We got a puppy! I had no intention of getting a puppy so quickly. I volunteered to foster a puppy for a friend’s dog rescue group. We hadn’t fostered in ages because I have a 2 dog limit in my house. 2 dogs is fun, 3 is just too much! Our older dog passed away 2 years ago, and our younger dog deeply mourned her friend & I wasn’t sure rushing a new dog in was right. About early summer I started thinking she might be ready for a new buddy, but, I wanted to foster short-term to make sure she was ok with another dog in the house.  So we took in a rambunctious puppy that was transported up from South Carolina. We have no idea what her breed is, but we have been told she looks a lot like a Lab/Pit Mix, whatever she is, she is one the smartest, goofiest & cuddliest dog we have ever had, so, of course, we fell in love and she is here to stay. 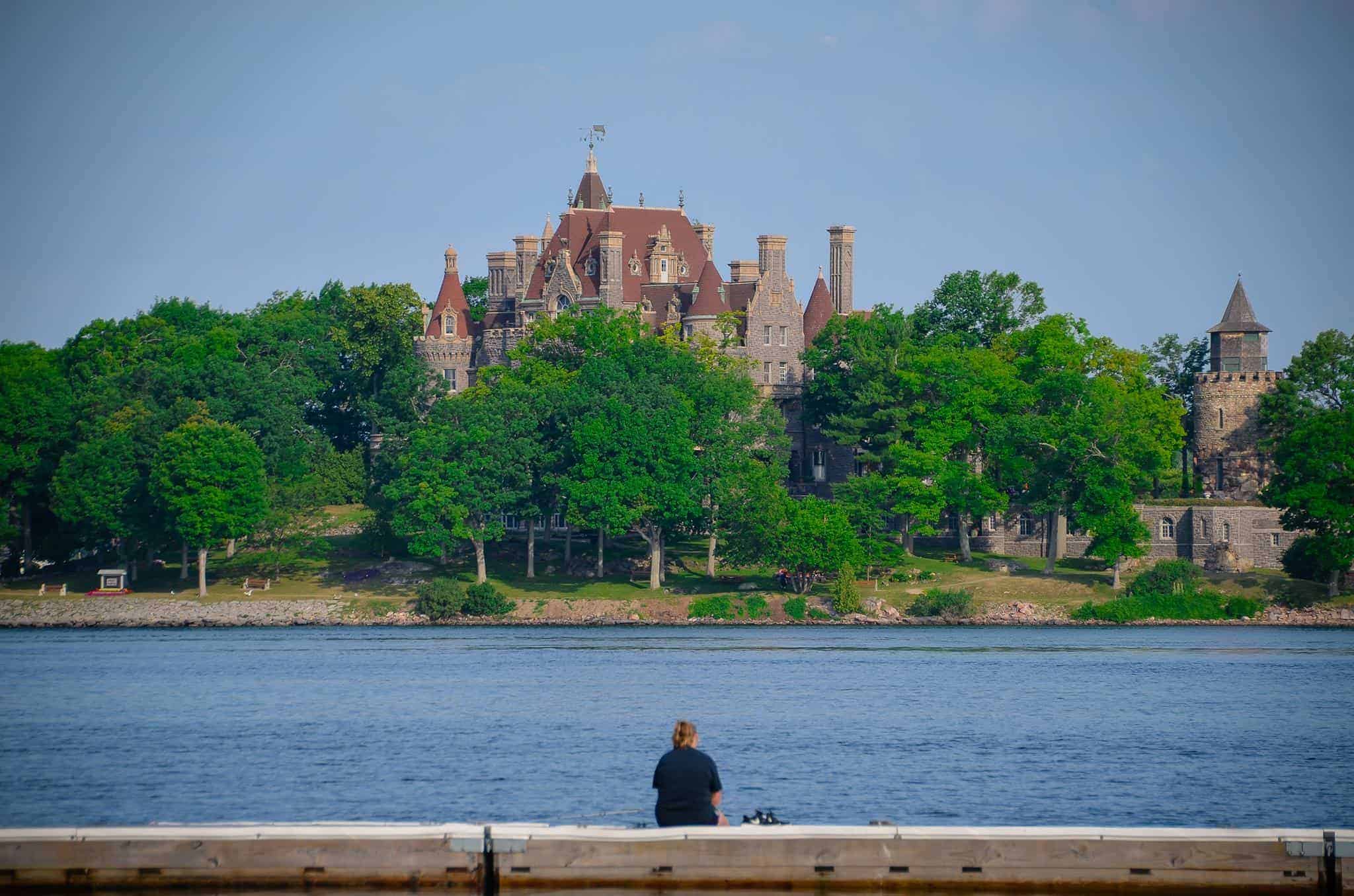 We went to the 1000 Islands! We haven’t been there in a few years, and it felt so good to be back on the river! We took a gamble and stayed at a ‘resort’ in Alex Bay that has been past it’s prime since I was a kid. We heard there were new owners and they have been making renovations. I took a ton of pictures and will be sharing them here soon!

I have spent the majority of December cleaning up the website’s structure, it turns out you really shouldn’t ignore basic site maintenance.  I have nearly completed all the boring back-end stuff, and once I am done, I am planning on getting out from behind my keyboard and jumping in front of my camera. There are no typos on vlogs, Ha! I have done a yearly survey in the past, and I am still planning on doing that, but I am holding off until mid-March, but you can email me whenever you have a question, comment or suggestion!

Was 2016 a trainwreck? Nah. I met some really great new friends and made amends with old friends. There were great adventures and hard difficult goodbyes.  Am I ready to close that chapter? Yes.

I am looking forward to many new adventures, watching my kids play sports, spending more time with friends, and reading lots of good books in 2017!