The Legend of Christian Holler Road in Sodus 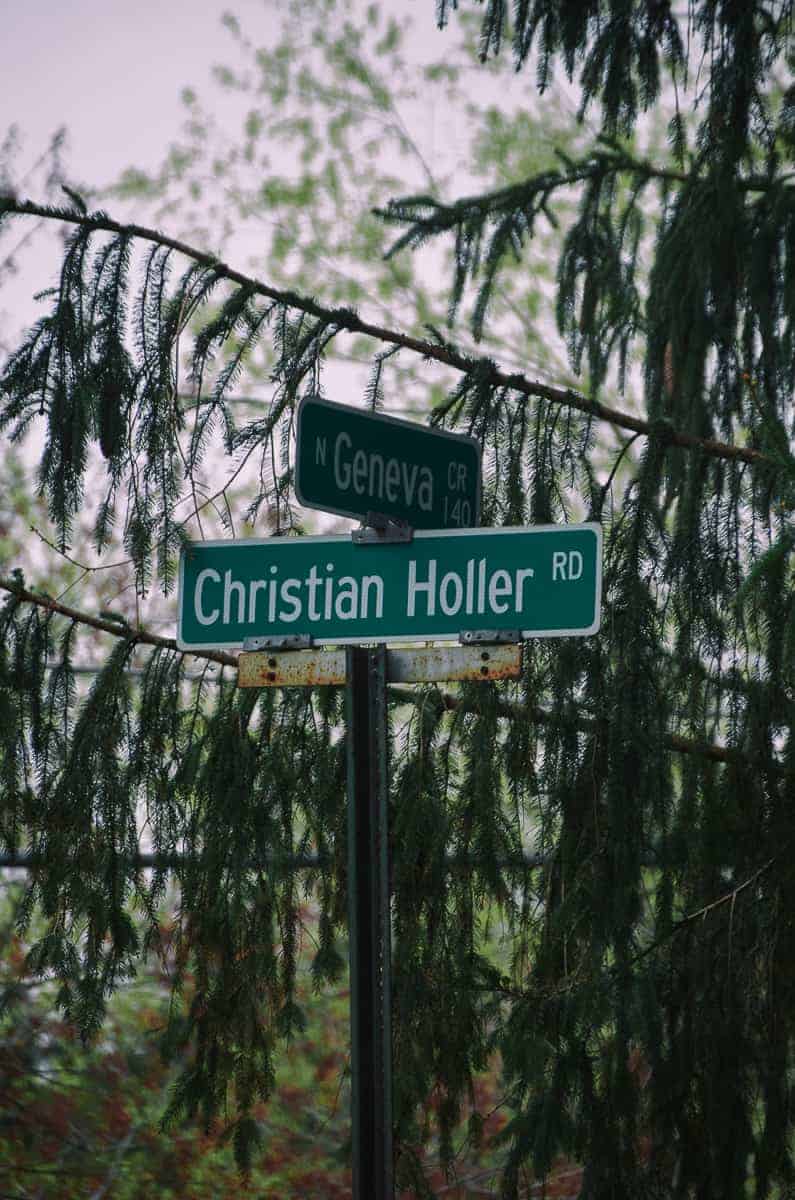 Have you ever wondered how some of the local roads got their names?

When I was in 6th grade we had to do a project about the name of the road we lived on.

I lived on Ridge Road. Which we all know was named after the rise which the road was built, which is actually a mound of sand and gravel that was formed when it was the shoreline of ancient Glacial Lake Ontario. But one of my classmates happened to live on Christian Holler Road, and that roads history was much more interesting, or at least I thought it was at the time…

Christian Holler Road is a country road in the town of Wallington that curves through wood lots and orchards, in an East-West direction that is approximately 3 miles southwest of Sodus Point. There are a few houses on the road, but not much else.

But as its name implies, it wasn’t always such a quiet road.

While James Sergeant owned and operated a sawmill, he is acutally better known for his fervent religious belief that the end of the world was at hand that gave this country road its unique name.

The story as told by the book “Arms’ Crossroads – Wallington” by the Wallington Cobblestone Schoolhouse Restoration Committee 1982:

Back in 1823, early settlers there became obsessed with the idea the end of the world was at hand. Rumor had it that a comet was due to hit the Earth and end the world any day. A man named James Sergeant convinced his neighbors’ he had found in the bible the exact day and hour when the end of the world would come. When that fateful time came, they assembled prayerfully, the men in their sober Sunday best; the women in their brightest shawls. Among them was one doubting Thomas (a man by the name of Tom Pollock) who stated that he “would just meander over to Geneva Road and miss the whole thing.”

He did and when the hour of doom had passed without Gabriel’s trumpet, this skeptic “went back there and said ‘I told you so’ and you should hear the Christians holler!”

The exact religion of the neighbors is never noted, but it seems to fit into the general religious excitement of the “Burnt Over District” during that time period.

You’ve got to admit the story is somewhat entertaining piece of local history. 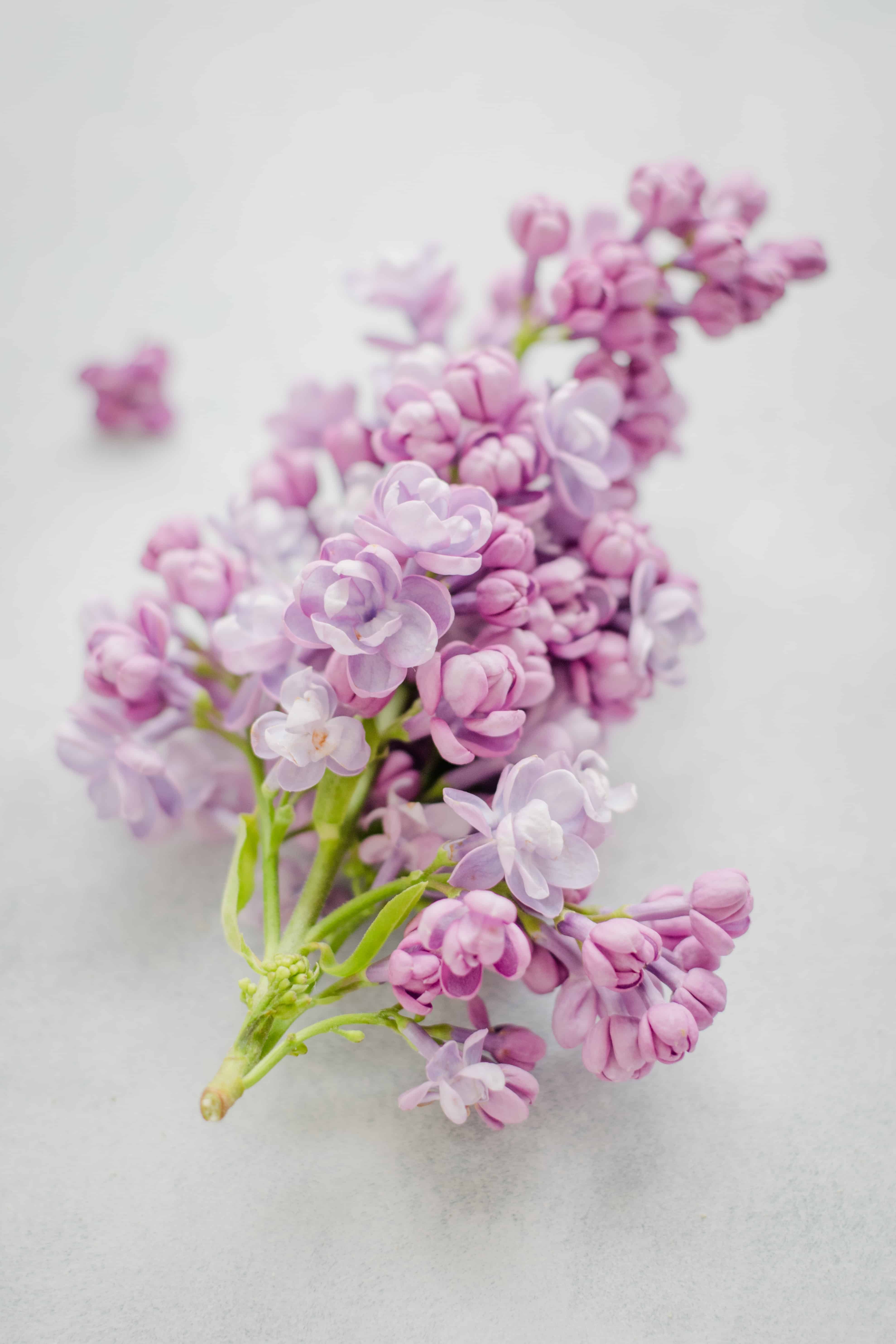 Previous
5 Unexpected Ways to Bring Lilac Season into Your Home 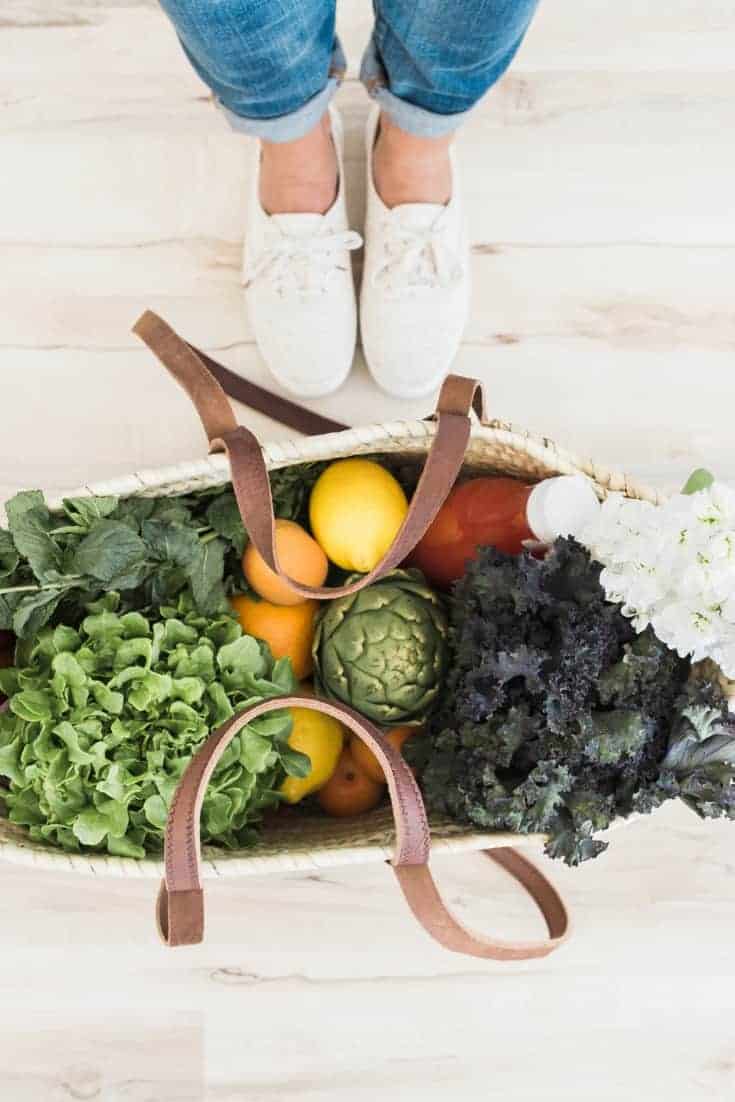 Next
9 Things I Learned My First Month of Weight Watchers
Click here to cancel reply.