Elliot Hall was built in 1931 and was used as the institution’s on site hospital and admitting offices. Elliot Hall was used right up until the early 80’s as the medical center for Willard. Doctors were brought in from neighboring communities to perform medical procedures and surgeries.  One of the people on the tour said her mother worked as a nurse at Willard and had her molars removed at Elliot Hall. Try finding employee health benefits like that now!

Elliot Hall is still used today as a training facility for Department of Corrections and Community Supervision Officers and has been well maintained. For the most part it looks just like any other hospital you would find in use today. 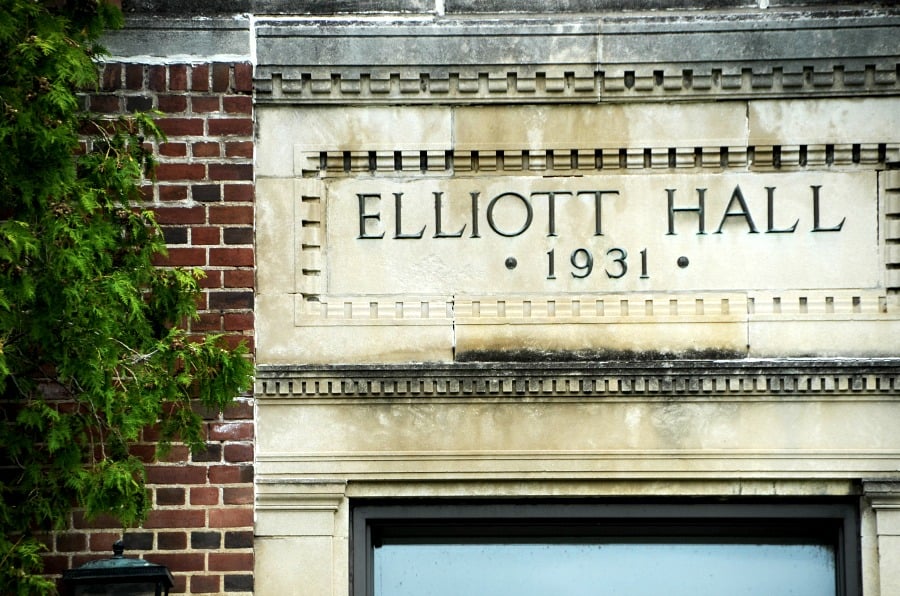 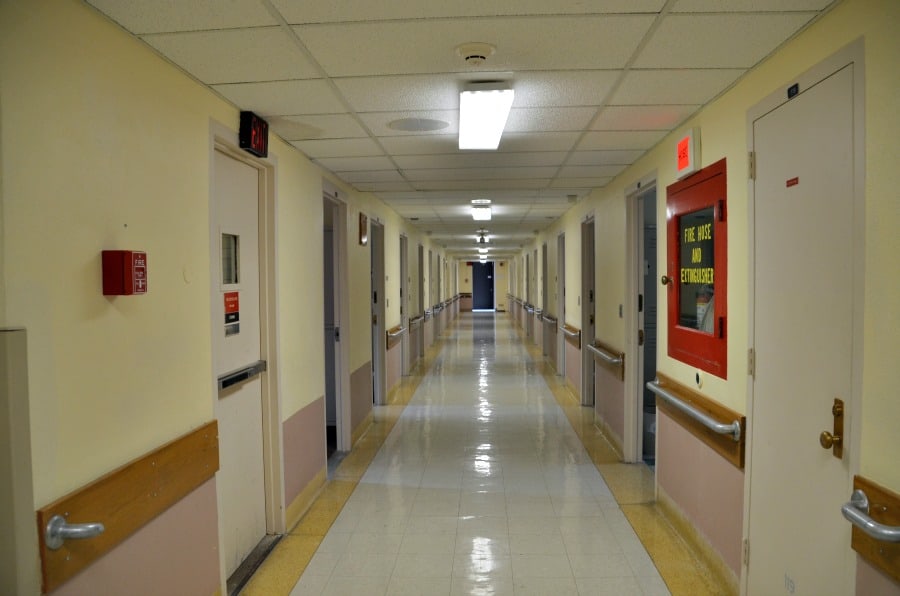 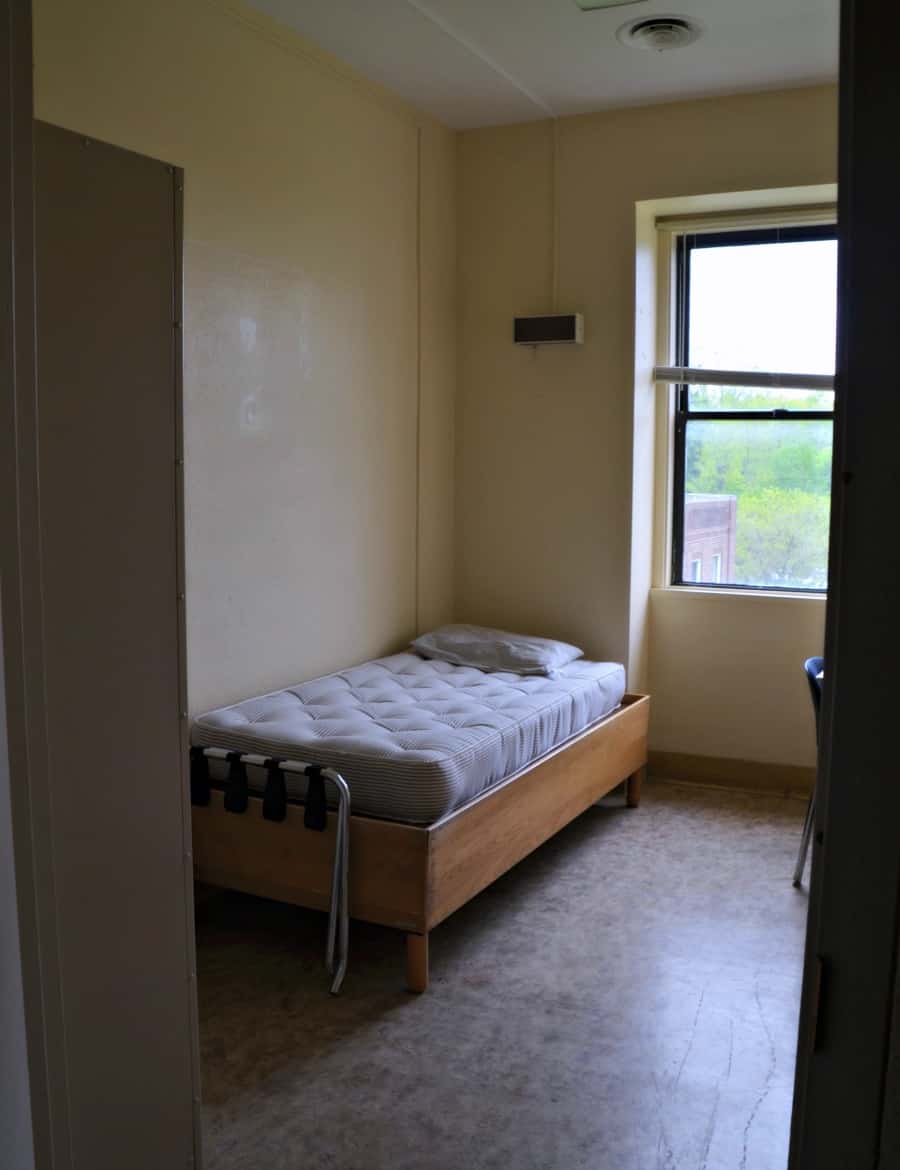 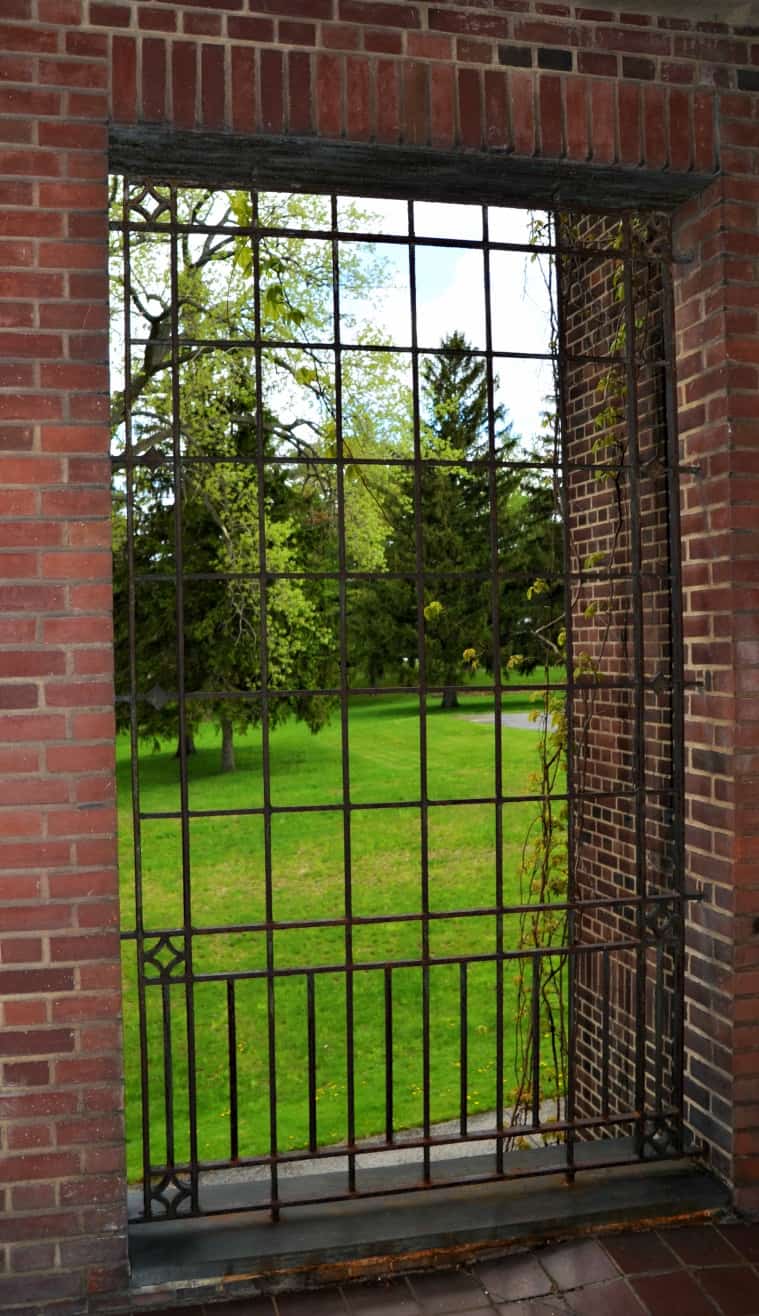 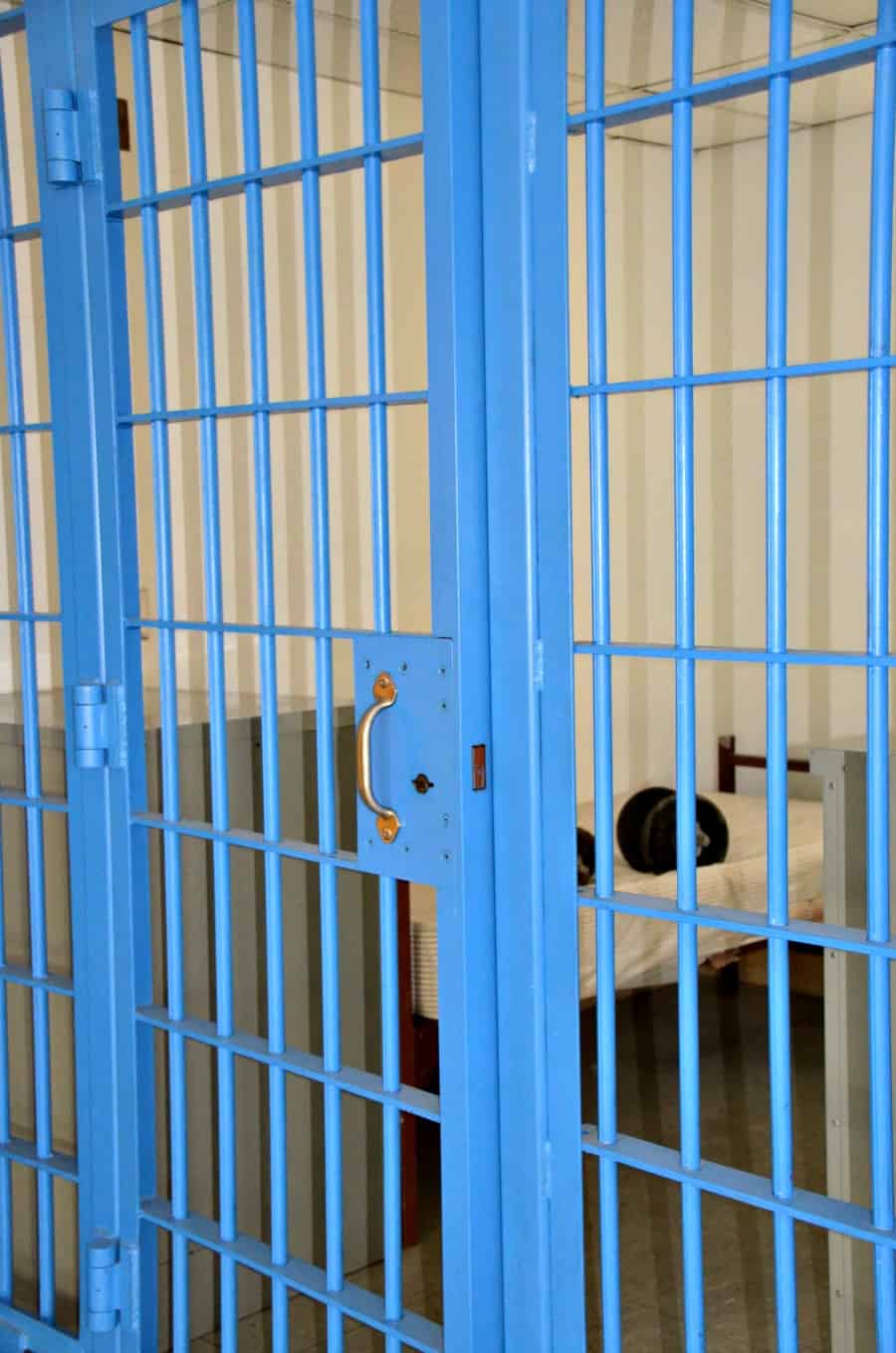 There are a few reminders in Elliot Hall of the asylum’s past, the porches and sun room windows are bar clad. Near the offices is a bright blue holding cell. The holding cell was recently added and is used for demonstration purposes and Department of Corrections and Community Supervision Academy classes.

We went on the Willard Tour today and it was an absolute disaster! We arrived an hour early to be put in groups on the lawn by numbers our group was number 5 we did not even have a tour guide holding up a sign so we just had to find people to stand with. When a man told us to join group number 6. There must have been about 50 of us in this group now with hundreds more around us in the other groups. He actually wanted us to all get back in our cars and start driving around Willards to see the other buildings. How crazy would that of been with all those people all over the place. He told us to meet at Elliott Hall needless to say we never ran into him again. It was a very disappointing "tour". Spent 80.00 dollars bringing 8 people what a rip off. Such an unorganized event. So disappointed!

list of employies, I have 3 family members that worked there!!