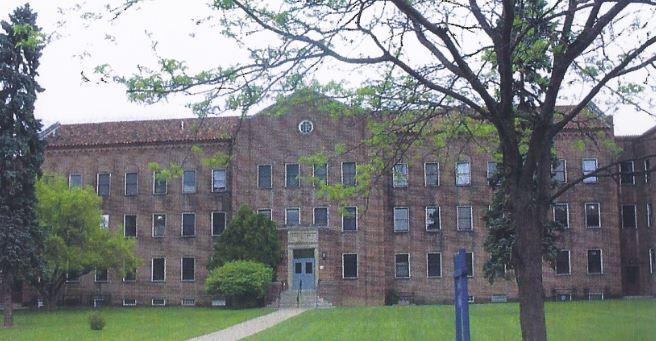 @cpclemens tweeted me this updated article from Finger Lakes Daily News with a few more details of the Upcoming Willard Tour. I have listed a few of the highlights below, but check out the full article, there is a little background on Elliot Hall, one of the buildings visited during the tour. 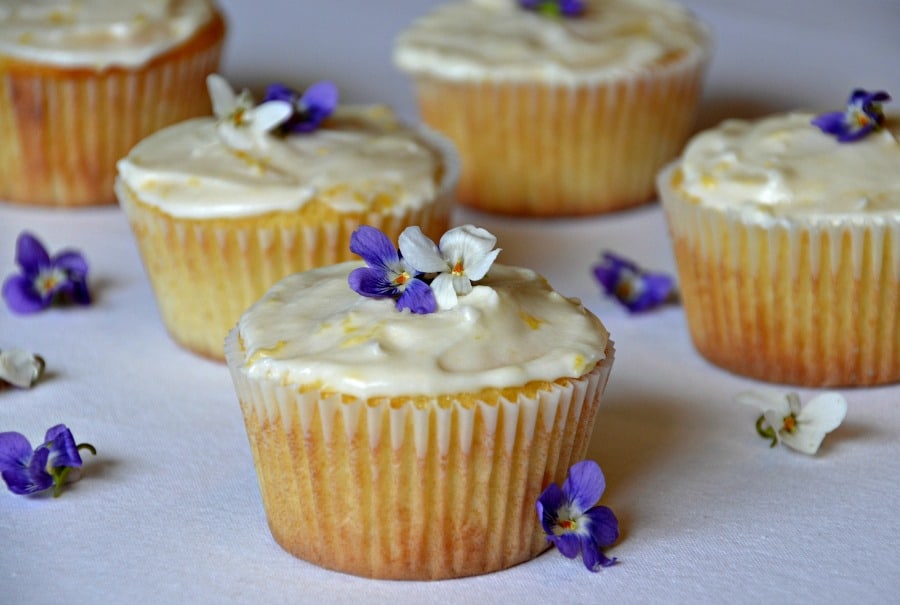 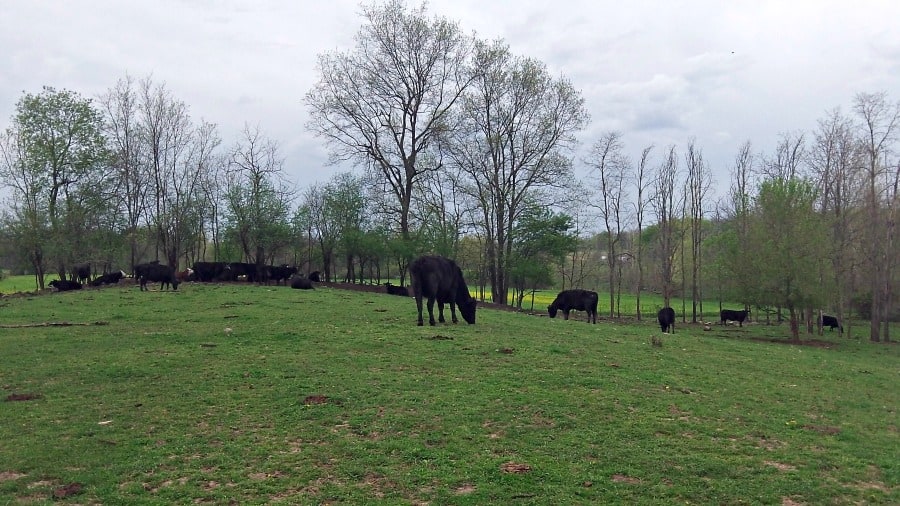 Next
The calm before the storm: Calving Season 2014
Click here to cancel reply.

I am looking for how and where to buy the tickets for this tour, I find nothing. Please advise

Hi Pam, I have never been on one of these tours, but from what I understand there is no need to purchase tickets in advance. We will gather at the Grandview building and pay at the door so to speak, it would probably be helpful to bring cash :-)