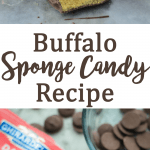 I am so excited to finally have a recipe for sponge candy to share with you! I have been testing out recipes and techniques for months now. I have had many failed batches and have spent quite a bit of time scrubbing scorched sugar out of pans. I am a total newb to candy making, and I tried at least 4 different recipes twice before I found one I was happy to share with you.

But, before we jump into the recipe and all that fun candy making stuff, let’s talk about Sponge Candy. If you are from Upstate New York, particularly the Buffalo Region, there is probably no explanation needed. This sweet Buffalo treat has been expertly crafted by longtime confectioners such as Watson’s, Fowler’s, Alethea’s, and Parkside, While many confectioners make and sell sponge candy, this popular confection can also be found in the bulk foods section of Wegmans.

These chocolates have a light-as-air crispy “sponge” of aerated toffee, you can find dark chocolate and milk chocolate sponge candy. If you have never had sponge candy, maybe you just know it by another name. The crispy “sponge” interior is not exclusive to our part of the country, in fact, it is known by a wide variety of names in different regions.

Ok, let’s get back to the candy making, First off, I am a novice candy maker, terms like hardball and soft-crack are all foreign to me. I started with a recipe that had “easy” in the title and required no candy thermometer. I actually attempted this recipe a few times before moving on, it resulted in a flat candy with little aeration and was a no go for me.

The second recipe I tried using vinegar, I thought that would combat the “flatness” of the first few batches. It did, and that is putting it mildly. It is shocking is how long sponge candy can and will continue to expand, even after it has been poured in a pan. Big mess would be an understatement for what happened in my kitchen that day.

With each and every attempt I was beginning to grasp the concept of candy making, and also discover where my challenges were coming from. I quickly realized with each and every single attempt, though, was that my smooth top electric stove lacked precise temperature control, and even heating, which was where the majority of my problems stemmed from. All of my problems were easily fixed with a cheap candy thermometer.  If sponge candy is your first venture into candy making, I can not strongly enough suggest picking up a thermometer, especially if you have an electric stove. I can also see where an induction cook-top would be very handy in this process if you have one.  I had a NuWave Precision Induction Cooktop, but sadly,  it mysteriously just quit working before I began my quest to make sponge candy, has anyone else had this problem?

With all my failed sponge candy attempts behind me, once I found what I think is the best recipe for sponge candy, I realized it really isn’t that difficult, and dare I say maybe even a little fun! After the sponge has set, the real fun begins! Breaking or cutting the candy is a messy endeavor, there will be a ton of “crumbles”, save these in a Ziploc bag (air is not a friend to sponge candy, especially when it is humid out) they are pretty tasty as an ice cream topping. It is fun to snap the candy into that well-known cube shape, and a good job for kids who want to be involved.

Coating the sponge candy in chocolate helps protect the delicate sponge from humidity, and tastes delicious. You can use milk or dark chocolate, to suit your tastes or mood.  Melting wafers are especially easy-to-use, with minimal fuss the wafers ensure a smooth and even melting. I melted mine in the microwave at a reduced power level so it wouldn’t burn, and no tempering is required so it will set up correctly and have that characteristic chocolate sheen.

Candy making can be tricky, but now that I have some basic skills and knowledge under my belt, I will be whipping these candies up as gifts around Christmas time for friends and family, I think they will be pleasantly surprised, or not if they read my blog . 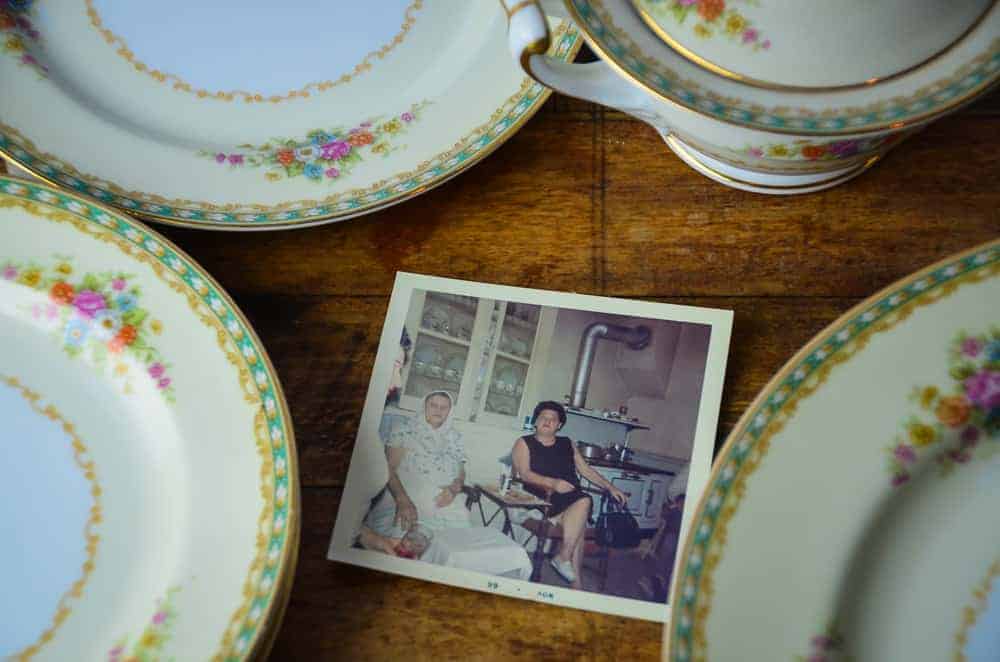 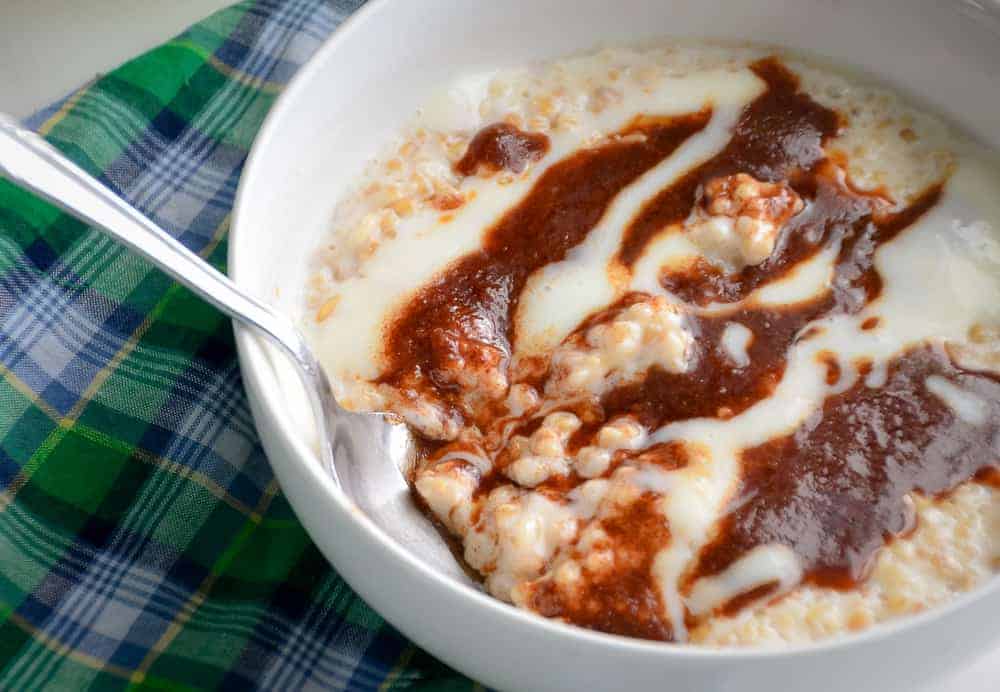 The first time I made this...the temp got away from me and went to 320°. I was a little crisper but good!

Just poured out another batch and cooked to 310° and then saw he comment 292° is what a shop uses. Next time I will do that.

Soak your pan in hot water...cleans up quickly!

Those crumbles when you cut it?.....mix them in chocolate and have little patties! So awesomely wonderful!

When cooking, there doesn’t seem to be enough liquid for the thermometer to read correctly. Any suggestions? Thanks

The recipe that you have is very close to what we use for our store if not exact,but for ours we cook our temperature the 292 and if it's raining out or high humidity the sponge won't rise

@Pedro Robles, wow! Thank you! That temp is important! I just saw this after making my 2nd batch. 3rd time I will try lower temp!

I made your recipe and was so excited as it looked perfect as it hit the pan. But then still after few 5 hours it was one big blob of toffee. Tasted good but not sponge candy. When you whip after adding gelatin and baking soda how long do you whip it for? I probably didn’t whip it enough but there was no indication of how long. Please share some advice. Thanks.

@Jeanette Dennis Eddery, this happened to me the first time I tried making this candy. Did you happen to use a copper pan?

I tried a different recipe without gelatin and ended up with toffee bark. This recipe was great! I slowly in creased the stove temperature to get the boil temperature to 310 without burning it.