When a reader recently emailed me suggesting I update my Willard posts to correct the name of the Willard grave-digger and patient from “Lawrence Marek” to his actual given name Lawrence Mocha. I was happy to make that correction, even happier to learn that Lawrence Mocha will most likely be properly memorialized in the cemetery to he so meticulously took care of during his time as a resident at Willard State hospital. 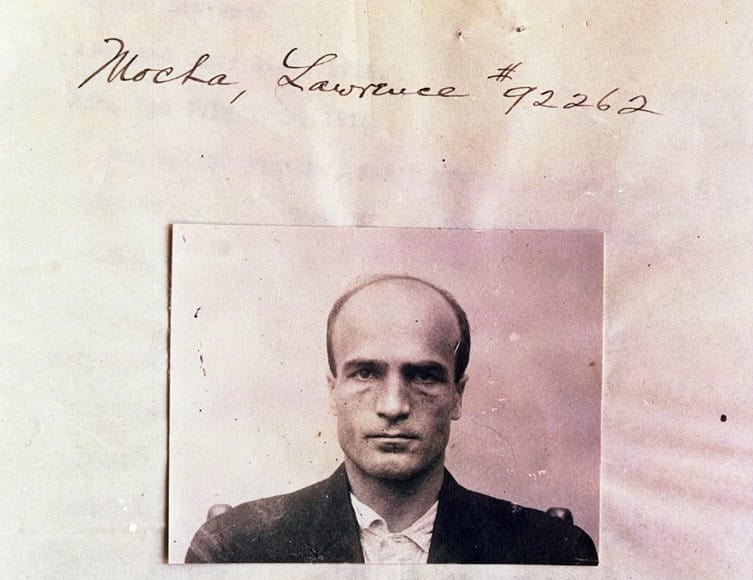 Special thanks to Darby Penney and Suitcases from a State Hospital Attic for allowing me use of this image.

Lawrence Mocha had been identified a few various different ways over the course time because of  Privacy Laws:

When he entered Willard State Hospital he became patient #14956.

When he was laid to rest at Willard Graveyard there was no marker bearing his name, he was assigned yet another number.

Later when the Willard Suitcases were discovered in an attic Mocha was given the pseudonym Marek for the book The Lives They Left Behind: Suitcases from a State Hospital Attic to adhere to health care privacy laws.

After years of work the Willard Cemetery Memorial Committee, with the help of John Allen of the Office of Mental Health, has made contact with a relative of Lawrence Mocha and the family has given their consent to proceed with a memorial, finally publicly identifying and honoring Lawrence Mocha by his given name. This Finger Lakes Times article discusses the group effort that was involved in tracking down relatives and the future memorialization at the cemetery.

Skimming through my posts to make the name corrections, I realized I had only written one paragraph about Mr. Mocha, for the sake of brevity in an already long-winded series of posts, even though I had done quite a bit of research on the turn of events that brought Mr. Mocha to Willard State Hospital in Romulus NY.

Mr. Mocha’s story is moving, and it deserves more than a single paragraph.

Mr. Mocha was born into a  poor family in Austro-Hungarian Galicia (now known as Austria)  in 1878.  It seems Mr. Mocha’s problems  began with a head injury he suffered as a young man, when he was hit in the head with a rock at the age of 27. After the head injury, Mr. Mocha is said to have started drinking heavily. It was during this time Mr. Mocha was first hospitalized for a brief period of time in Düsseldorf.

Once released Mocha served in the Army, he then emigrated to America around 1907. Mocha found work in New York City washing windows at Bellevue Hospital and took night classes to learn English. 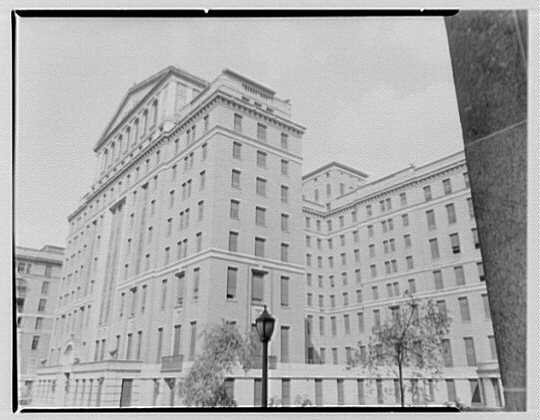 In 1916 Mocha caused quite a stir by being “loud, boisterous, singing, shouting, praying, claiming to hear the voice of God.” and was sent to the psychiatric unit where he talked of guilt and depression, of hearing God and seeing angels.

Mocha was transferred to Willard State Hospital in 1918, at only 40 years old he would be considered a ward of the hospital for the rest of his life. Mr. Mocha was said to of kept to himself for a few years at Willard State Hospital but eventually he showed an interest in doing some grounds maintenance work, and began tending the graveyard where deceased patients of the psychiatric hospital were laid to rest, digging precise burial sites by hand using a pick and shovel.

In 1945, after 27 years of year-round labor at the state hospital,  at the age of 67 Mr. Mocha with no one else to advocate for him, penned a letter to the hospital superintendent of Willard, requesting his release. 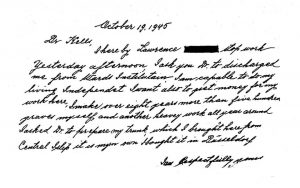 Special thanks to Darby Penney and Suitcases from a State Hospital Attic for allowing me use of this image.

I hereby Lawrence Mocha stop work. Yesterday afternoon, I ask you Dr. to discharged me from Willard Institution. I am capable to do my living independently I want also to get money for my work here, I make over eight years more than five hundred graves myself another heavy work all year around.  I asked Dr. to prepare my trunk, which I brought here from Central Islip it is my own I bought it in Düsseldorf.

I am Respectfully yours,

*I think it is important to note there are likely language misinterpretations and grammatical errors related to English not being Mr. Mocha’s primary language.

I don’t think I have ever read such a sad letter. After being institutionalized for so long, Mocha was confident in his mental state, and hopeful to build a life for himself outside of the hospital.

Unfortunately, standard psychiatric treatment at the time was focused on long-term institutionalization rather than treatment and reintegration into society and Mr. Mocha’s request for discharge fell on deaf ears. He silently continued his work as an unpaid gravedigger for Willard, for 23 more years, despite the fact he never had any more “episodes”.

A sense of purpose

It seems Mocha eventually came to terms with his institutionalization and found a sense of purpose in his work. He even built himself a simple wooden shack in the graveyard, where he stayed during the warmer months of the year.

The last grounds superintendent at Willard, Gunter Minges remembers Mr. Mocha as “A reclusive man,  who had special kitchen privileges, smoked a pipe, and wore hip waders, because groundwater would fill his neat rectangular holes while he was digging”.

Gunter Minges also said “He dug until he died”

In 1968, at the age of 90 Mr. Mocha was laid to rest in a numbered grave in the same grounds he took care of for years. 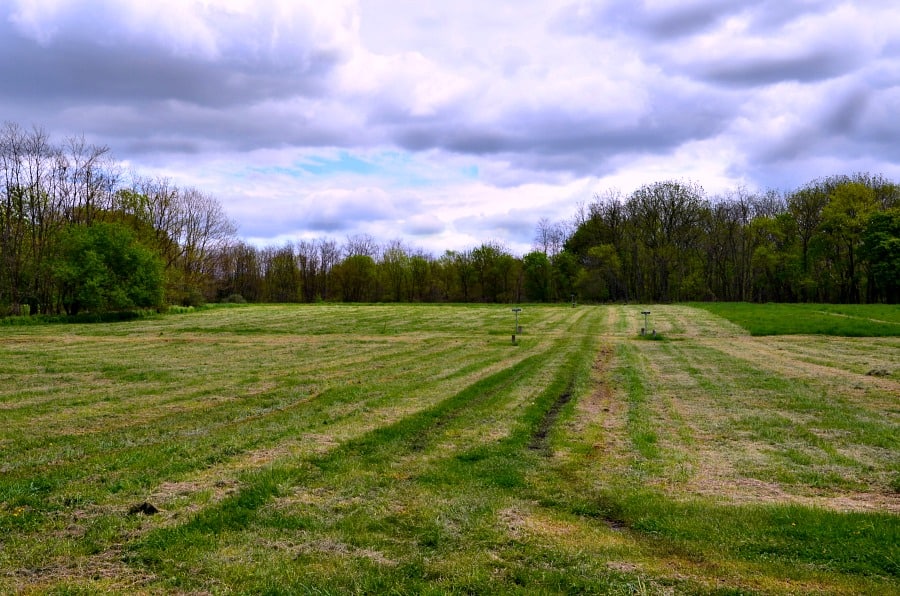 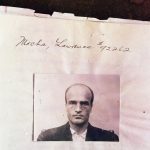 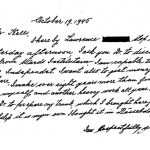 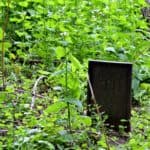 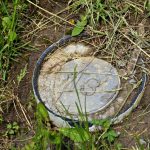 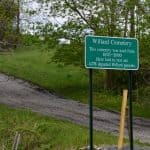 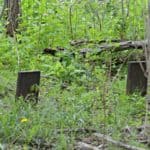 A couple of images used in the post are courtesy of Darby Penney, and can be found along with stories from other Willard patients in the book  The Lives They Left Behind: Suitcases from a State Hospital Attic

, make sure to check this book out and ‘Like’ their Facebook Page, Suitcases from a State Hospital Attic .

The Lives They Left Behind: Suitcases from a State Hospital Attic

Mocha, others buried at Willard may get honored, written by David Shaw for The Finger Lakes Times