Happy Thursday Friends, This week I thought we would try something new!

Each Thursday I’m gonna check in with you about some of the stuff going on in my life…musings, things I’m digging, and what we are up to.

It’s my hope that we will get to know each other even better.

I was recently sick (more about that below) and spent a TON of time watching Youtube, and it really reminded me of my early days of blogging, and honestly, I miss the simplicity of blogging the way it was.

As a blogger, I think it is easy to become a little too focused on “content creation” and git a bit distant personally.

And while recipes, and local interest articles matter, I want you to bring back that personal element to Home in the Finger Lakes and to let you in on a bit more of my life.

So let’s get right to it, here was my life in a nutshell last week:

The Flu (and Strep)

So I feel like I have dropped off the face of the planet.  But our house was hit hard by the flu, and to add insult to injury, not only did I have the flu, I had strep.

It was HORRIBLE. It was the sickest I have been in a very long time.

So the quick reader’s digest version of what happened was on a Thursday both my daughter and I were feeling ill, by Friday morning I had recognized the symptoms of the flu and brought my daughter to the pediatrician’s where I was most likely exposed to the flu. She tested positive for the flu and was started on Tamiflu, I decided to wait the flu out at home.

By Sunday evening I was so ridiculously sick, even alternating Tylenol and Advil on a schedule recommended by my doctor was doing nothing to make me more comfortable. Luckily my doctor was able to see me first thing Monday morning, and things started to get better slowly but surely after I started antibiotics and antiviral medicine.

The flu is especially brutal this year, even without strep. Take care of yourself, drink lots of fluids and don’t hesitate to contact your Dr. for medical advice!

Ordering my groceries online and picking them up at a scheduled time was something I was trying out as part of my New Years Resolutions. I was hoping that Grocery Pick-up would save me time and money.

The jury is still out on that.

I am a creature of habit and will never shop exclusively at Walmart, but I can definitely see how Grocery Pick-Up can be a game changer busy families, caregivers of elderly parents, moms of toddlers, or even people who just simply dislike shopping. I am going to continue doing a weekly pick-up order to see if it helps tame my grocery budget, I’ll keep you posted.

Have you tried grocery pick-up? What about Instant Cart, should I give that a go too? 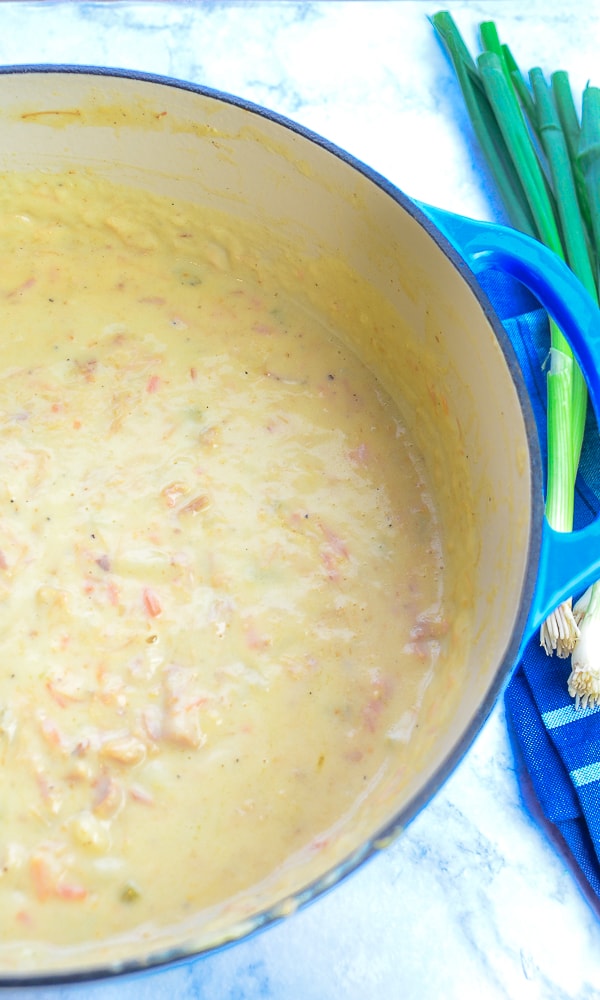 I have been eyeing dutch ovens FOREVER, and while this wasn’t the particular brand I had envisioned, it turns out it actually ok.

No, better than ok, I love this pot. And while I can’t compare it to the version that costs nearly 5 & 1/2 times as much I have really been enjoying using my new dutch oven.

In case you are a little confused as to how I got through life for so long without a dutch oven, I actually have 2 large stock pots, and having another pot seemed a little redundant. But obviously, you cant really roast a chicken in a stockpot, so I finally caved and bought a pretty blue Enameled Cast Iron Dutch Oven, and I am pretty obsessed with it right now.

So far I have made: 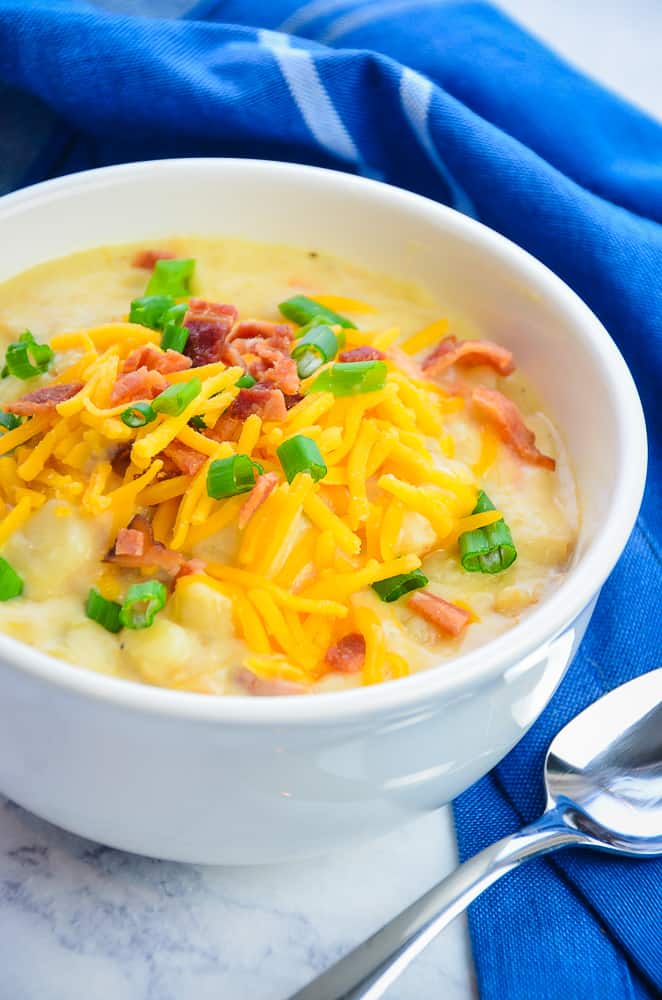 I also really want to try Chicken in a Pot, is there anything else I have to try in a dutch oven? 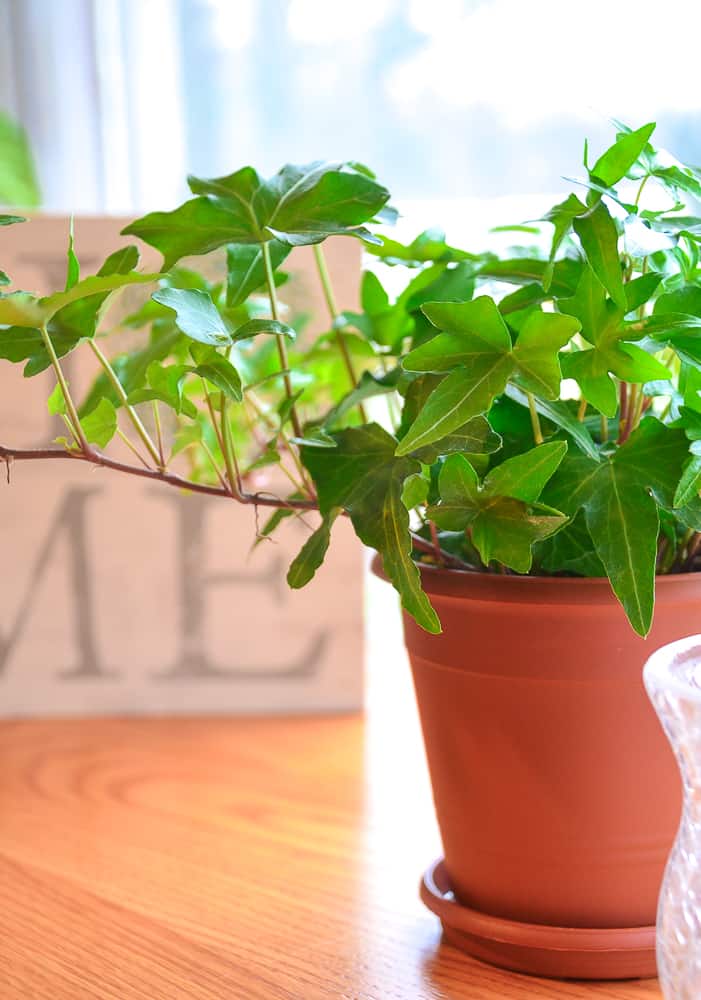 Since I took down my Christmas decorations I have really been missing all the twinkly lights, and pretty greenery so I have been scattering houseplants around,  and I’ve got to say I am really enjoying having them around. The little Ivy pictured above was an impulse purchase at Wegmans, but it has grown so much since I brought it home, and it really looks cute on my pie safe.  I also have a royal palm leftover from summer that lived on my porch but I moved inside during the colder months, an elephant plant (also a Wegman’s impulse purchase), a jade plant, a poinsettia, and a Dieffenbachia that is perpetually on the edge of death all hanging out. I am on the look-out for a Nephthytis but haven’t run across one yet.

What are your favorite houseplants?

Have a great Thrusday Friends!

I love making chili in my Dutch oven or beef burgundy. To die for in one.

I was sick last week and made similar to your cheater chicken soup, but we used canned chicken instead of rotisserie. No need to leave the house for some nutritious food. I freeze the Wegmans type veggies too.