And so it begins, calving season on the farm

Farming never really ends, it just changes with the seasons, but it ramps up so much in the spring the previous months feel like you where on vacation. I personally look forward to calving season all year, it is my favorite part of spring.  But just like most things in life that offer some of the greatest rewards, it is not without it’s pitfalls and challenges. Calving season is an emotional roller coaster, one moment you are in wonderment and awe , but the possibility of pain and loss always linger around every corner. Not only do you bounce around from giddy Christmas morning like excitement, to long tense moments filled with anxiety and worry, but there is also to physical demands of handling cattle. I have thrown my back out every single spring dealing with calves for as long as I can remember.  My doctor is not even vaguely surprised anymore when I come in or call with some story of riding in a skid steer bucket on top of a calf who moments ago was sick, but has suddenly found the energy to to put on an escape attempt fit for a rodeo, or some other sort of nonsense I am sure I am too old to be doing.

What is Calving Season?

Calving season is the period of time that the cows should reach full term and deliver, their calves.  My hubby limits the girls exposure to the bull, so he can somewhat influence when they should deliver.  This year he introduced the bull later so we would begin calving around the 1st of May, when the coldest of winter should be behind us. He also sends the bull away before calving season so I can go out in the pasture without worrying about running from the bull, well that is not the real reason the bull goes away, but I will not go out there with a bull in the pasture. We get a new bull every year to improve breeding stock, and meat characteristics.

Some quick cow facts for you:

So, What is the big deal with calving season?

Any number of things can present a challenge during calving season. The weather in upstate New York can be very changeable, new moms  and babies can struggle in the cold and wet, they may need to be brought in to the barn for a warm dry rest. First time heifers need to be watched closely, they may have birthing problems, and  there always seems to be one every year who does not take to motherhood so well, and the calf may need a surrogate care-giver. It is also extremely important to make sure the calf feeds within a few hours of birth, without the colostrum calves are at a serious disadvantage.  The herd needs to be checked and closely monitored every 3 hours during calving season, it is a big chunk of your day walking around the pasture, but I enjoy it, especially on days like today when the sun is out, and we welcomed our first calf of the 2013 calving season to our farm with an easy birth.

Our first addition this year:

While I was taking my noon walk around the pasture I noticed one of our cows had already begun labor. I saw her bag of fluids had already started to come out and the calves front hoofs were already showing, ideally calves come out front hoofs first.

This momma’s labor moved fast, and she made it look easy. I got some really bad video, it is not graphic at all,  just a little shaky. I did not record the actual labor, because I was too distracted by the cow and calf to mess around with the camera, but there are shots seconds before, and seconds after with a very fresh calf, and good momma cow doing exactly what she should.

We had a  great day on the farm today! I love days like today, when nature does everything it should, the sun shines and we are blessed with another addition to the farm. 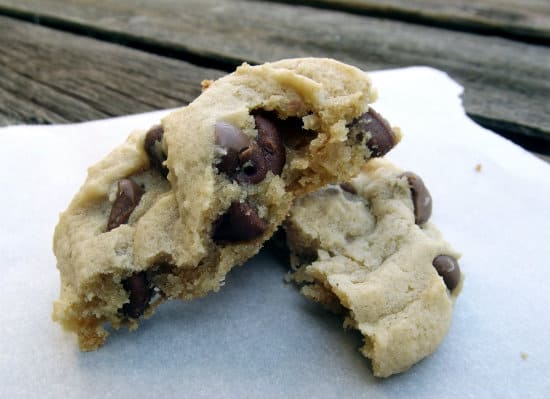 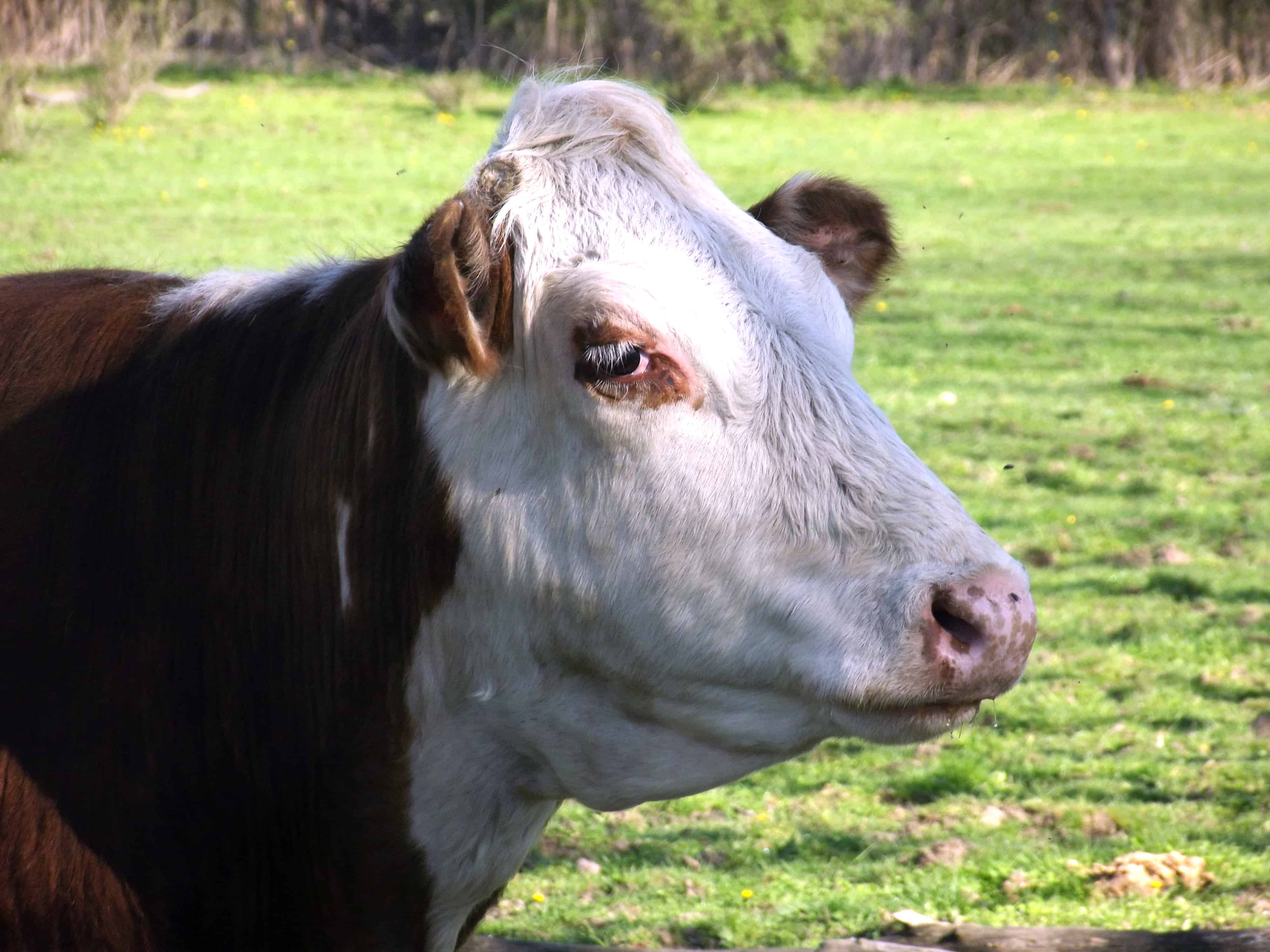 How amazing to have been able to witness the birth of a calf! I know you are used to it, but to us in the suburbs that is incredible!!

Honestly I never really get sick of seeing it, and there are actually a couple of cows this year I really hope I am around for their deliveries, our Hereford girls will be having their last calves this year. I have talked to hubby into keeping them to help manage the herd, so they will still be around, but they are excellent mother's, and much more like loved pets than livestock :-)

Sweet baby & mama! Thanks for sharing.

Well stand right up and smack me top the head! I had absolutely NO idea you guys had a farm, no seriously!! I definitely need to come visit you now!!

Btw, I'm back on twitter. It just fixed, don't ask me, found out today after my Pinterest is now down and I can't do a thing on it... for the love of all holy!!

LOL Oh my gosh that is so funny because the farm is usually the reason I am neglecting my blogs!

That is so odd about your Pinterest account, I wonder if there was some sort of hiccup when it transitioned to the new look?

Didi, wait till we have sweet corn! You have got to try our sweet corn, it is sooo good, you will love it!