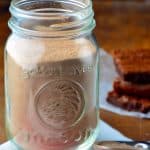 Keep Homemade Brownie Mix on hand to mix up whenever a chocolate craving strikes. It has all the convenience of a boxed mix made with a made from scratch taste. 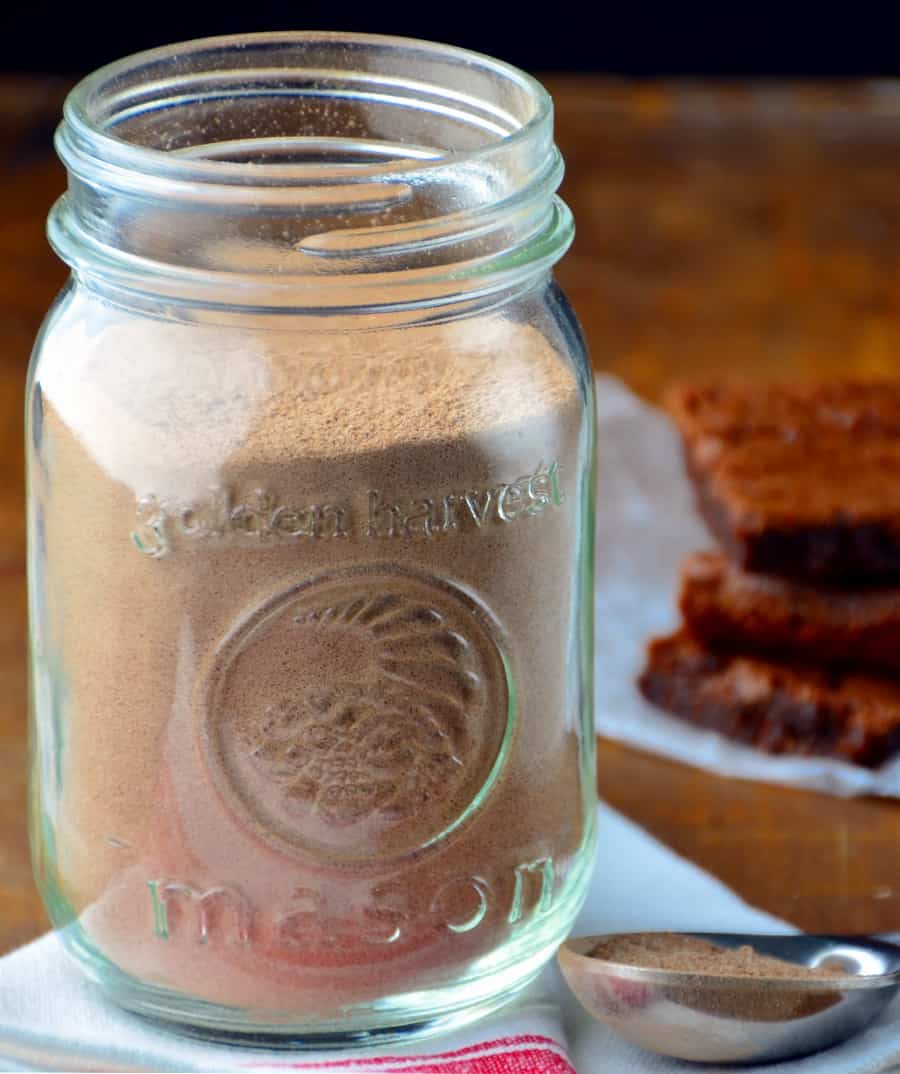 Last week my laptop died. It was a miserable old thing that held on much longer than it should have. The past month has been torture, too many frozen screens and random crashes.  One Facebook status update took an hour before I finally gave up. It was beyond frustrating. Chocolate doesn’t fix broken laptops, but as far as I am concerned it certainly doesn’t hurt the situation. I can also say when it comes time to shop for a new computer coming home and mixing up a quick pan of brownies helps offset the pain of sticker shock. It’s times like these simplicity rules. Where the most direct route, from craving to eating brownies, is the best. This is when Homemade brownie mix shines. For those everyday chocolate cravings, when you just want to stir it up in a bowl, slide them in the oven, and then eat brownies. Life is complicated enough, brownies should never ever be complicated.  What I love most about these brownies is their simplicity. This brownie mix recipe makes brownies with a classic made-from-scratch brownie taste, but with all the convenience of its dump in a bowl and stir in some wet ingredients boxed counterpart. Unlike the boxed mixes, when making your own mix you control the quality of the cocoa powder, use your favorite cocoa powder. I sometimes add a little Black Cocoa

when I really want a bold and rich brownie.  Just remember to keep an eye on your expiration date on your cocoa, as it loses its chocolate flavor as it ages. To save time, I like to mix up a few batches of the dry ingredients to keep in the pantry, then when to mood strikes for brownies either myself or my oldest can make some without too much mess or time.

To make the Brownies:

Preheat oven to 350 degrees F (175 degrees C). Grease and flour an 8-inch square pan. Melt the butter and set aside to cool slightly. In a medium bowl beat two eggs with the vanilla. Stir in the dry ingredients. Pour the melted butter into brownie mixture and mix until just incorporated. Spread the batter in a prepared 8-inch square pan and bake for 20-22 minutes.

Recipe barely adapted from: Allrecipes Dress these brownies up with frosting, chopped nuts or chocolate chips if you wish.  Just be sure to watch them as they bake, this brownie recipe will not take well to overbaking. Your brownies will most likely be thicker than mine in the picture, my 8 inch square pan has gone missing so I used a 7 x 11 inch pan which made for pretty skinny brownies, but no one complained. 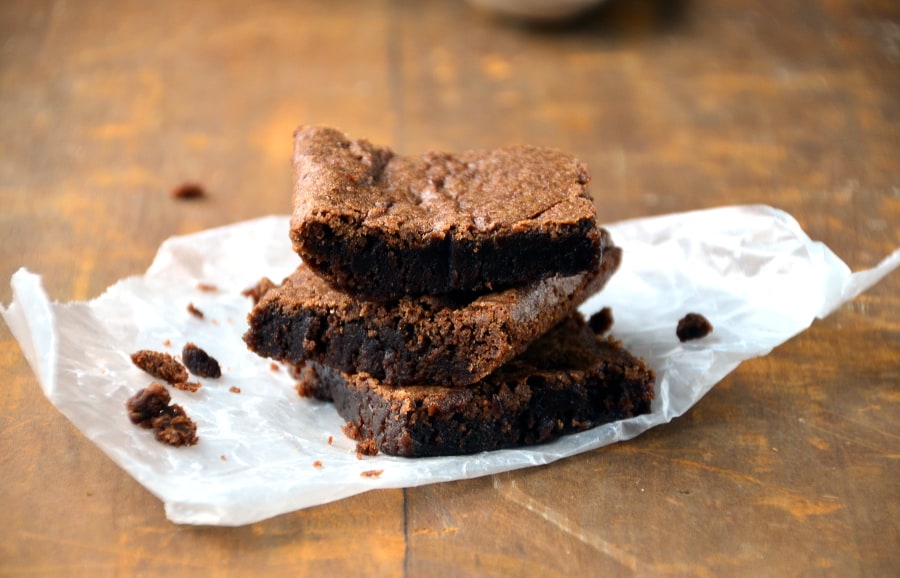 So, if you are wondering, when I finally got over my sticker shock I replaced my laptop with a desktop. I really had reservations about going this route, but now could not be happier.  I do a lot of photo editing and would like to play around with video editing in the future, so I got this Asus Desktop

and went with the biggest processor I could, and am totally loving it. 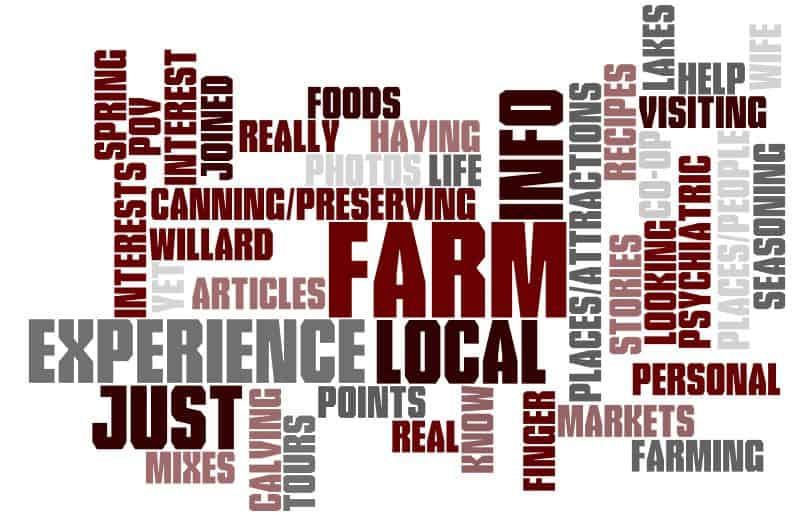 Previous
Reader Survey, What you told me 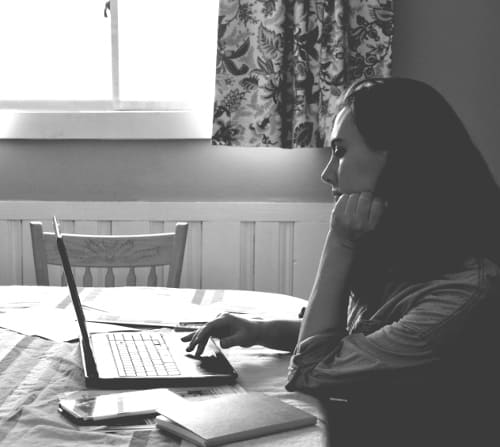