The Stone Wife: Fictional short story inspired by the Lady in Granite

You know I love a good story, combine that with local legend and lore and I can’t get my hands on it fast enough! So when  the short story The Stone Wife

by Bethany Snyder popped up on my radar I  had to check it out.

I purchased the story from Amazon and flew through it.

I will not give away any of the details, and I have said it before, and am saying it again reviews are not really my thing 🙂 But, this story was well written, and I enjoyed reading it. The Stone Wife includes elements of the Lady in Granite legend, and has the feeling of a spooky campfire story.

I also found an interview with Bethany Snyder on the publisher’s site very interesting. So interesting I asked E. Christopher Clark if I could share it here, he was kind enough to oblige.

In the interview Bethany Snyder talks about  her hometown of Penn Yan and offers a schoolyard urban legend (that I was not aware of, but after discussing with some friends found out is common in the Penn Yan area) surrounding the Granite Lady.

This interview from E. Christopher Clark originally appeared on Clarkwoods.com, and was republished with permission.

ECC: “The Stone Wife” is inspired by the Lady in Granite legend in your hometown of Penn Yan, New York. For those who don’t know, what’s the legend?

BLS: The legend, as my terrified elementary school self remembers it, is that there is a face of a woman on a grave in the cemetery, and no matter how many times they replace the stone, the face always comes back. But I also remember being told that if you touch a place on the face, you will get injured in the same place on your own face. There’s more information about the legend here, but it doesn’t mention the injury thing. It’s entirely likely that kids made that part up to scare me. I was (and still am) very easily scared.

ECC: When drawing from a real world phenomenon like that, how bound to the real details did you feel? Were you comfortable embellishing? Have you run into the same kind of situation in your other work?

BLS: I was definitely comfortable embellishing. Almost every bit of fiction I’ve written draws from my life—particularly location. Many of my stories take place in Penn Yan. It makes it easy to describe things, because I’m so familiar with the details. But I have never felt constrained by truth. I see reality as a jumping-off point. Hopefully, my readers from Penn Yan will recognize their home—but also see it in a new way for the first time.

ECC: I know this is one of your first paying gigs, but I imagine you’ve had work published elsewhere prior to this. Where can people find more of your work?

BLS: I have been published twice before. “I Spied” appeared in Petrichor Machine, and “Underneath” in Kindred. And now I realize that all of those stories have a common theme. I swear, I write happy stuff, too!

ECC: We’re both graduates of the late, great Bradford College, though I think we overlapped in our time there by only 1 year (your last and my first). It seems to me that part of the charm of the place was that everyone there, including the teachers, were real personalities. Who was your biggest influence at Bradford?

BLS: The infamous Perry Glasser was definitely a big influence on me at Bradford. I was scared to death to incur his wrath, but that made his praise all the sweeter. Another big influence was fellow writer Tammy Hines. We sent each other fiction over the summer, which kept me writing. One of the things I love best about writing is finding a character’s voice—and I met so many characters at Bradford who inspire and influence my writing to this day.

BLS: I love the way Michael Chabon crafts elaborate, intricate sentences. I love the ‘there are no rules’ style of Tom Robbins. Tana French spins these marvelous mysteries, but with such artistry. I also write middle grade novels, and for that I draw my inspiration from three amazing women: Beverly Cleary, Judy Blume, and J.K. Rowling. Ultimately, I love it when I read something that makes me want to pick up a pen to see what I can do—which, more and more these days, includes writers whom I think are terrible!

Check out The Stone Wife

(Geek Force Five #6) today, available in print and electronically, and keep an eye out for more from Bethany Snyder! 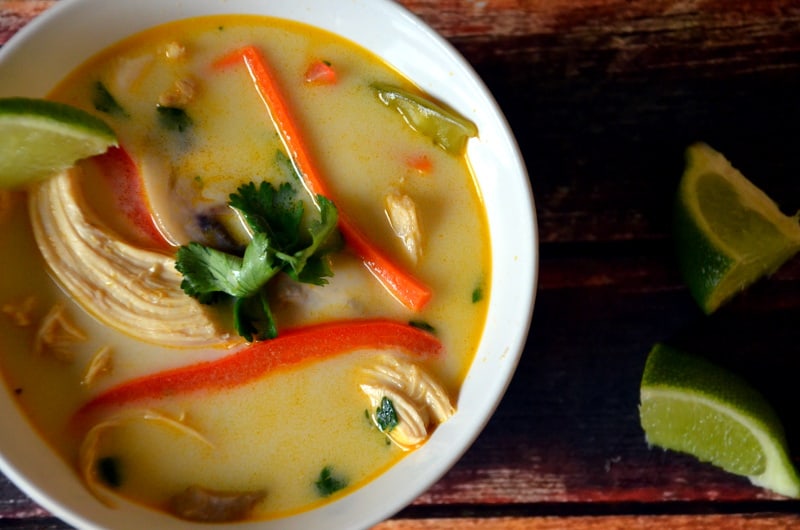 […] to know more about the story? Check out this interview, and this review. See you […]

Jennifer, I just found this post - thank you so much for writing about "The Stone Wife"!

Bethany,The "Stone Wife" is a great suspense story! I'm looking forward to reading more from you! :-)